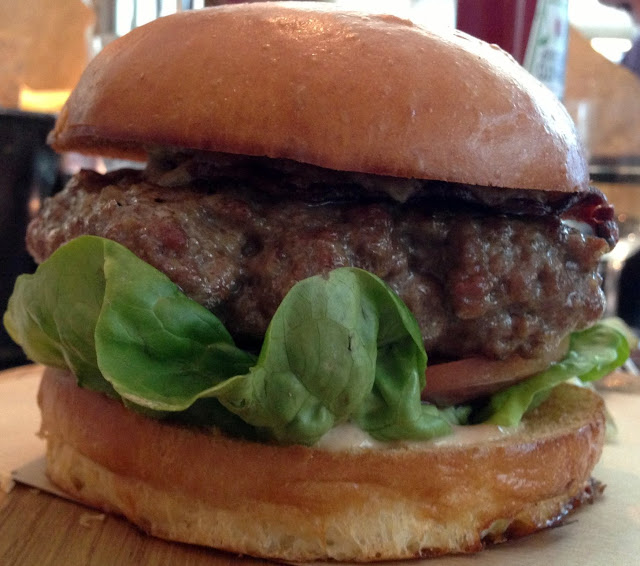 Solid Burger which easily could be a 10/10

The newly opened South Place hotel was the destination today for a work leaving lunch.

South Place Hotel brings together the City and the East End. Located between Moorgate and Liverpool Street in the City of London, South Place is the first hotel from D&D London.

On their reception desk there was the latest Time Out magazine, and whilst waiting for a couple of stragglers I managed to get to the best burgers in London page, it seemed a good omen.

It's a stylish restaurant with sofas around dining tables as well as chairs, I'm not sure I'd like to eat a meal sitting on one of the sofas. 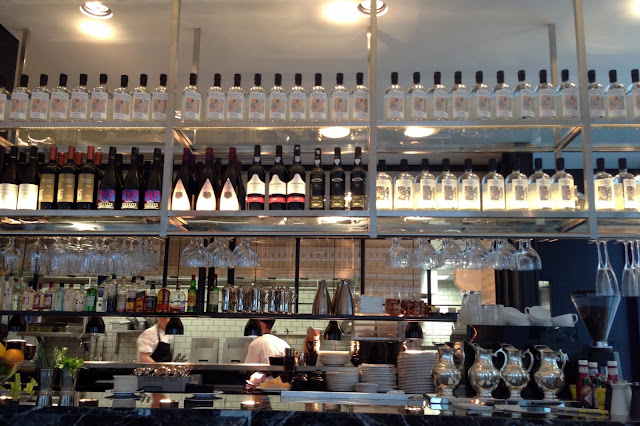 With our table close to the open kitchen and I was able to see the chefs at work. I saw the plated up burger and was very impressed, even from a distance I could see it was going to be a good burger. 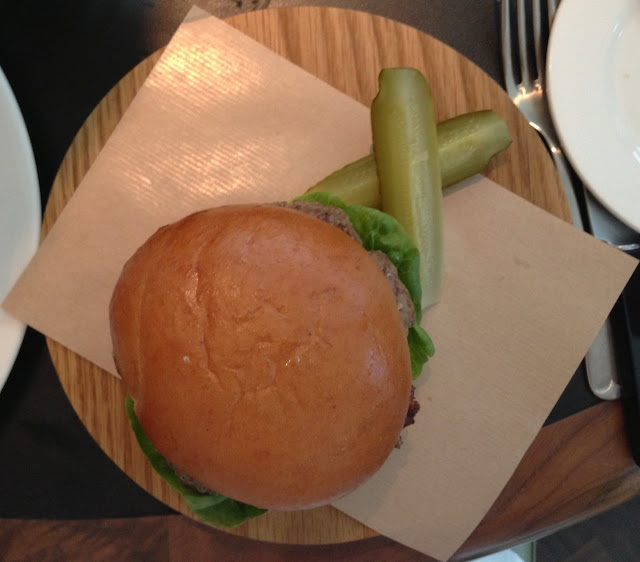 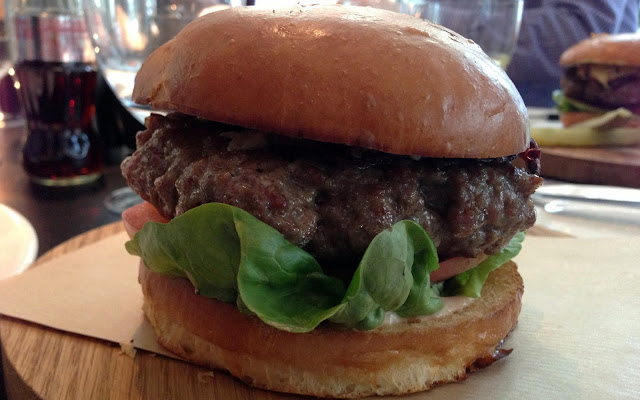 MEAT - A soft good quality chunk of beef which was seasoned perfectly however I did request medium rare, this was rare. I don't have a problem with rare however this played its part in an area that should be improved; There was also no major difference in texture on the outer patty, and I really enjoy the crisp caramelization that epitomises a MEATLiquor patty for example. 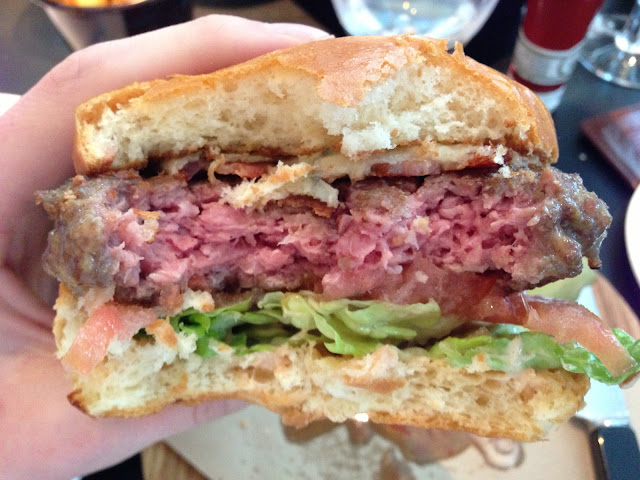 BUN - A good soft brioche bun, well toasted and kept together until the last few bites and this was due to the toppings...

TOPPINGS - Where is the cheese and bacon, was this extra? It wasn't until I lifted the lid I could see them, disappointing. They should cover the same area as the patty in my book, but WOW the bacon was amazing. Crisp, salty, chewy a spectacular bit of bacon, probably the most perfect I have tasted in a burger. The cheese was a passing element due to coverage issues but when it was around showed a good strong flavour - more please. A few slices of tomato and a lettuce leaf sit on a burger sauce on the bottom of the bun. Tomato is a risky topping to a burger I have found as more often then not they leave a soggy bottom which causes construction issues when eating and that was the case here, the last 3rd of the burger had a breakaway bit of bun accompanied by some pulp from a tomato. 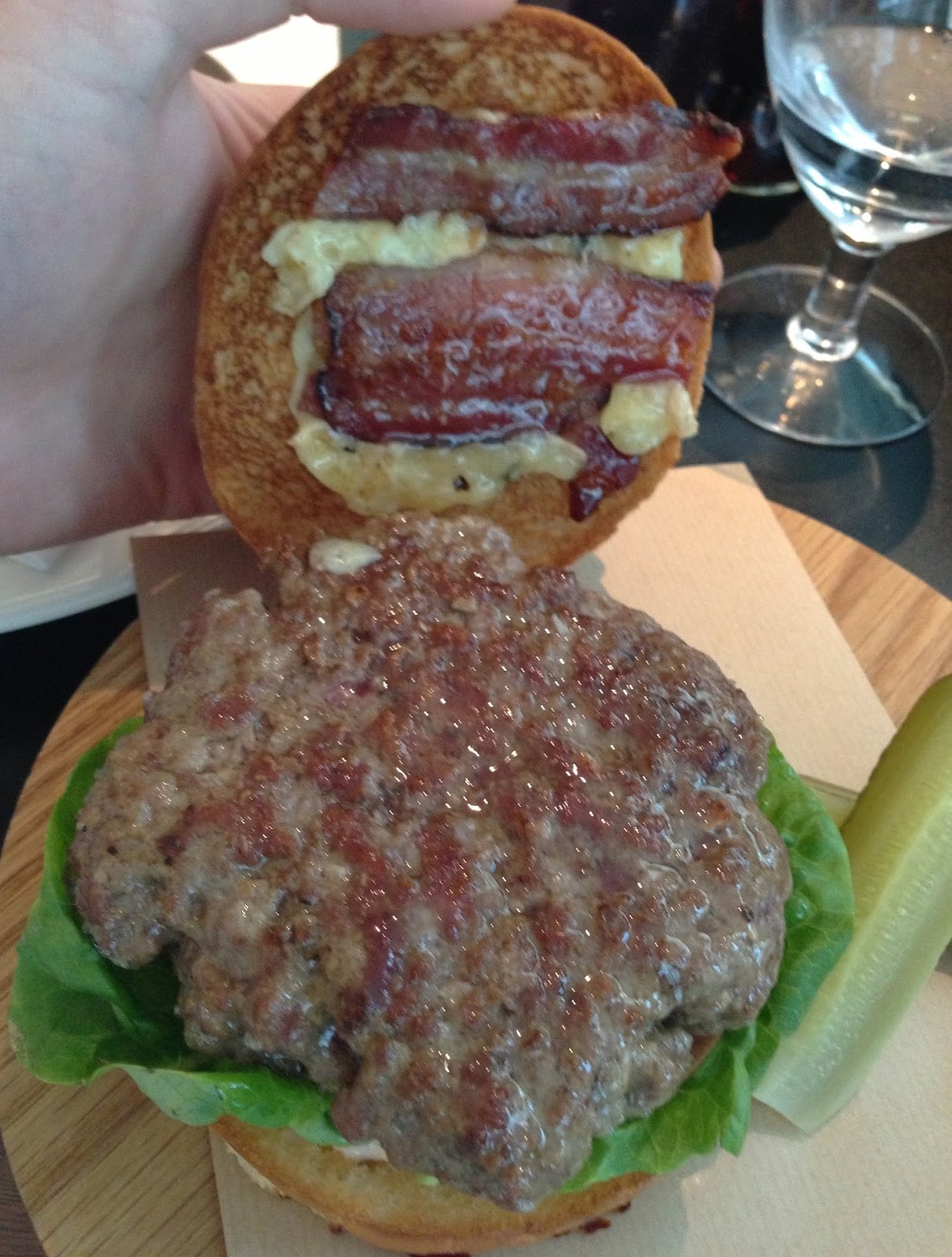 SIDES – Chips are not included with the burger and were £3.50, despite me not paying for lunch, they were worth this I would say. Tripple cooked with an audible crunch on the outside and soft on the inside, lightly salted; they are a really good chip. I had a side of Lobster 'Mac' which was macaroni pasta, chopped lobster, lobster bisque & hollandaise sauce. I was expecting something a bit different to what was dished up, it was nice enough but nothing memorable. 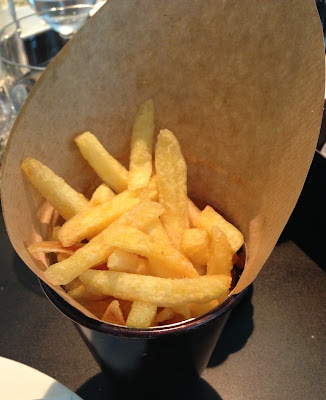 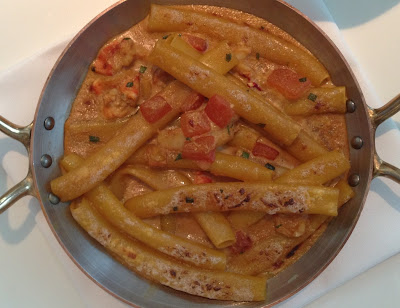 The only fault was the soggy bottom created by the tomato, remove this, some more caramelization on the outside of the patty, give me some more bacon and cheese, and this could get covered the gold stamp of approval from me.

I have pulled this burger apart and given areas to improve which I have not done before but that is because I really enjoyed it, if that makes sense. It's a solid burger, the best I have had near work by some distance, will definitely return.