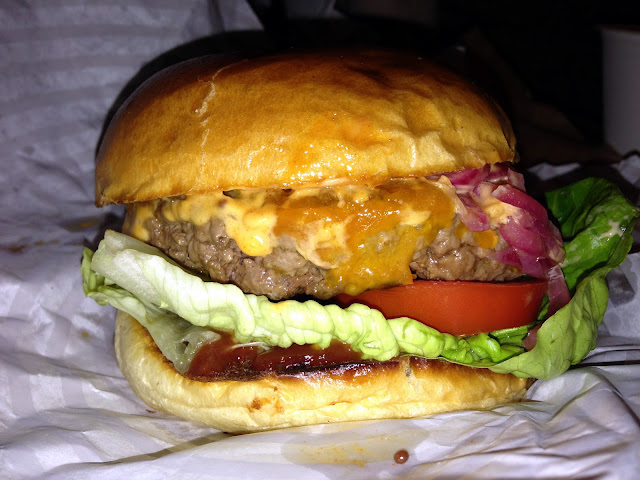 So Patty & Bun have done it, they've turned previous popups at Doodle bar, Endurance and We Feast to there very own restaurant in the heart of London's burger district and no one deserves it more.
I met Joe briefly at We Feast back in August and the enthusiasm he has is extreme; and the passion he has for burgers infectious.

Its opening day at Patty & Bun and me and the Mrs have decided to pay the joint a visit. We arrive at around 18:30 and we only had about a 5 minute wait before we was in. 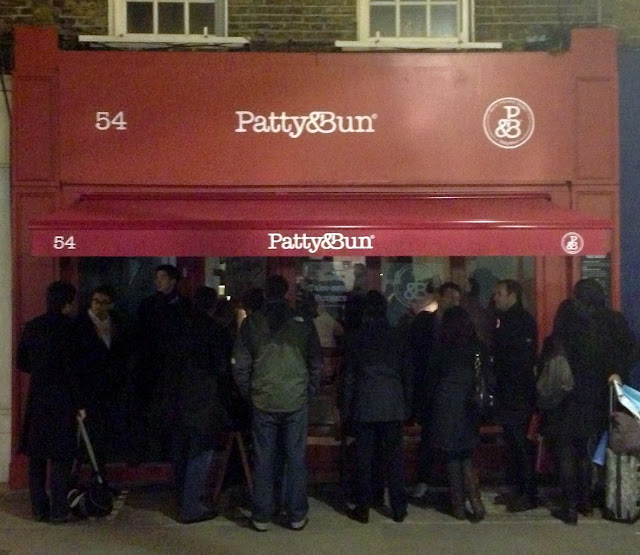 The restaurant sits about 30 and its buzzing in there; tables are close together, the music's pumping, it's similar to MEATliquor but a lot more intimate, loved it. 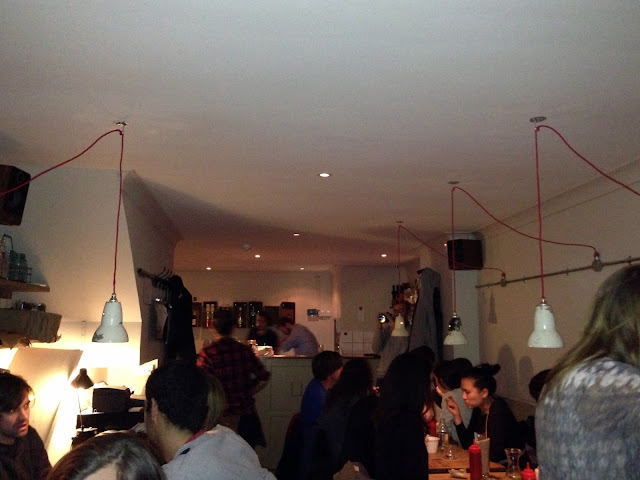 I ate 3 burgers whilst I was here but I am just going to break down the burger that Patty & Bun is famous for, the Ari Gold.

Ari Gold was a character in the now finished TV series Entourage, if you haven't seen it, do. Ari could have had his own show based on his 1 liners alone;

You know what they feed people on an indi set, Vinnie? Nothing! They don’t give you a trailer. They tell you to go sit on an apple box. Ever try to bang an extra on an apple box?

You will come back stronger then ever. Like Lance Armstrong. But with two balls.

So a burger named after such a legend, pressure on. 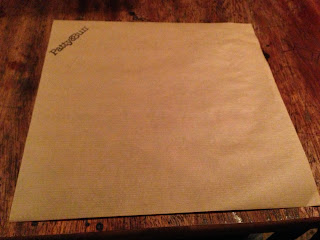 The burger arrives tightly wrapped with the burger name sticker keeping it together. 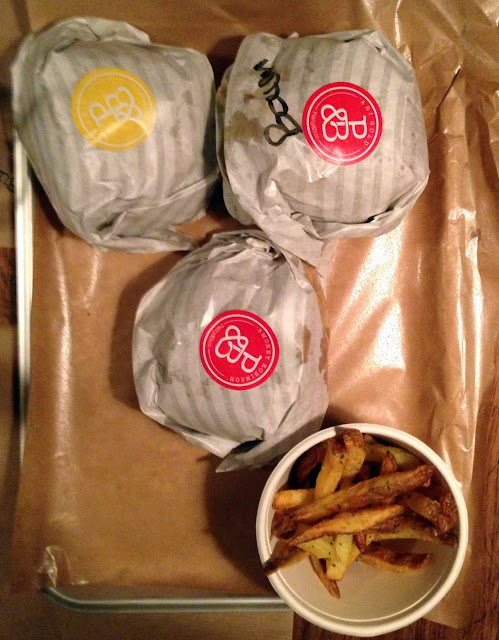 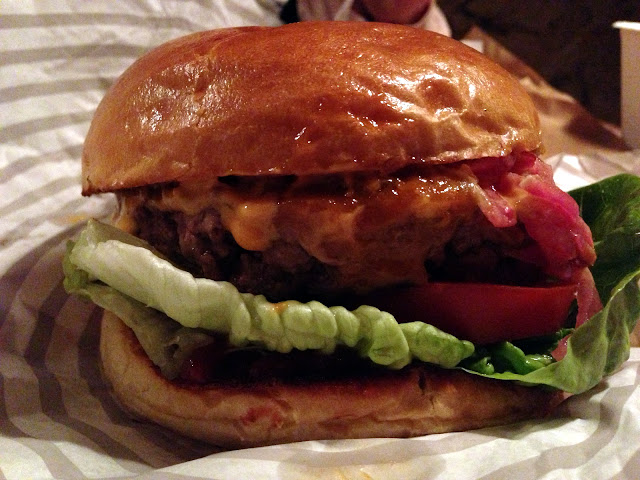 MEAT - Dry aged grass fed British beef, similar to Street Kitchen but different secret cuts used. It's a thick delicious cut of beef. Seasoning spot on, perfectly pink inside and really really tender, the juices from it pour out. 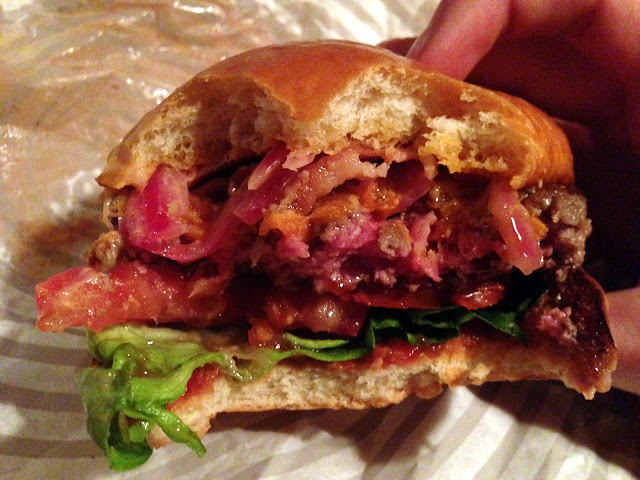 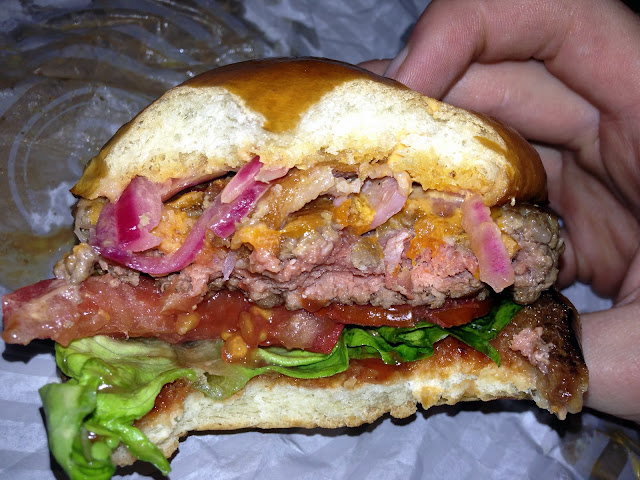 
BUN - A familiar glazed brioche bun that get put through the round with all the juices from the burger but its thick bottom just soaks it all up for you. 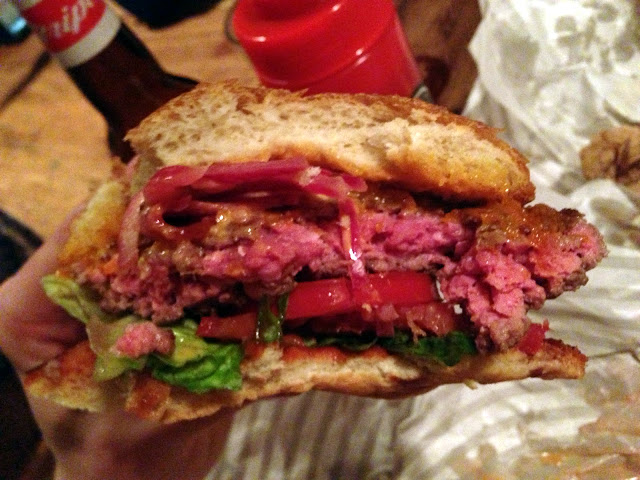 TOPPINGS - A thick thick blanket of cheese covering the patty which gives a strong taste. Crisp lettuce and strong tomato, then my favourite burger topping pickled onion which is just right, not too vinegary and gives another crunch that works brilliantly with the soft patty and cheese. The sauces used are ketchup and a smokey mayo and these combine brilliantly to add some more fireworks. A great combination in quality, flavour and in texture.

SIDES – I only had a couple of the rosemary salt fries and they are faultless, crisp, well seasoned and soft on the inside. 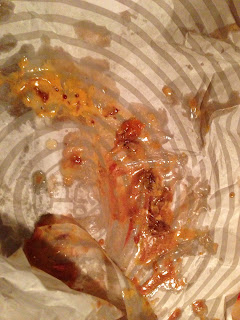 What a burger! Tomato is in my opinion one of the biggest gamble toppings in a burger. Far to often its juices will destroy the bun and lead to a construction fail, in fact I think its only In-N-Out off the top of my head that have got it spot on; and theirs fits the bun perfectly. P&B use a few smaller tomatoes...but it works!

The Ari Gold was 1 of 3 burgers at P&B and with Street Kitchen at lunch the 4th in around 5 hours but Ari Gold lived up to its namesake. Big and bold.

Smokey Robinson - A messy delight but lacking a WOW that the Ari has. 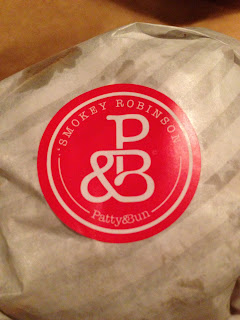 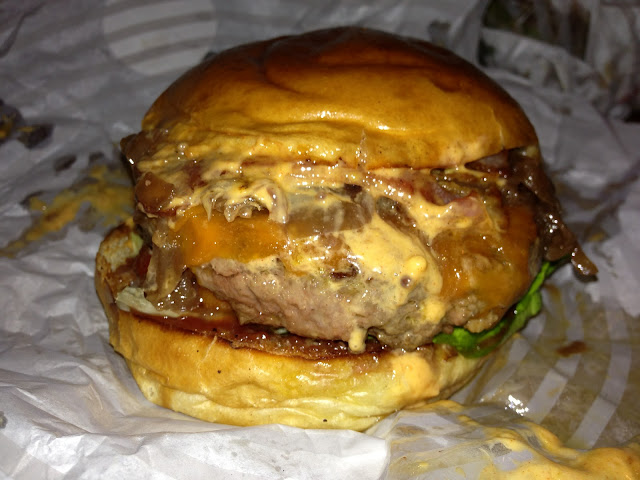 Jose Jose - The flavour didn't match what I was expecting, but the chunks of chorizo were a good addition. 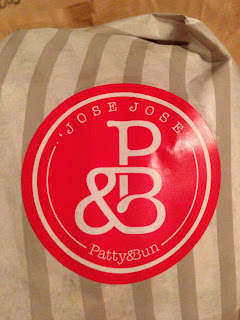 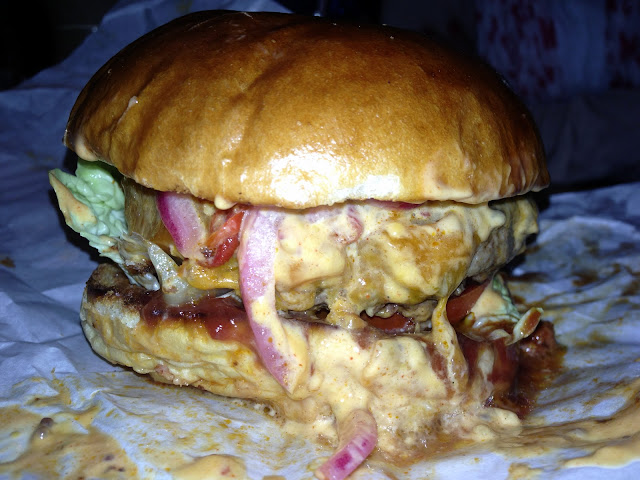 Joe wanted to deliver burgers and good times and he has certainly delivered that. He was working the floor superbly when I was there like nothing I've seen before, he did look like he hadn't slept in a week mind.

The burgers are available to take away also; I did hear the 1st order was 30 take away Ari Golds which may explain Joe looking pretty spent by 8 o'clock. 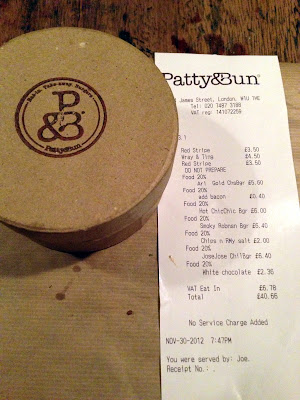 Make sure you check them out, the queue in the cold will be forgotten when inside the newest cool burger joint in town. Shake and Bake babyyyy! 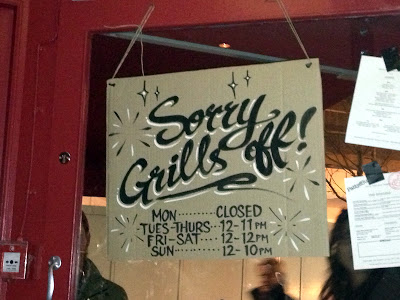 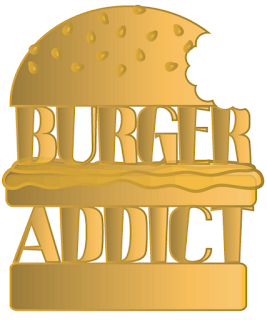 Email ThisBlogThis!Share to TwitterShare to FacebookShare to Pinterest
Labels: 10/10, London, Patty and Bun