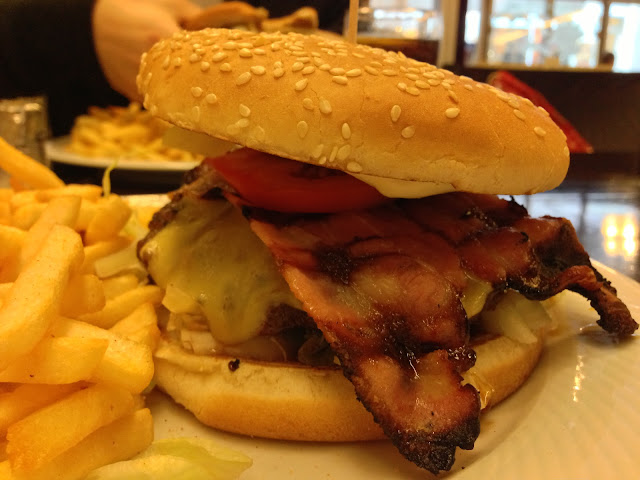 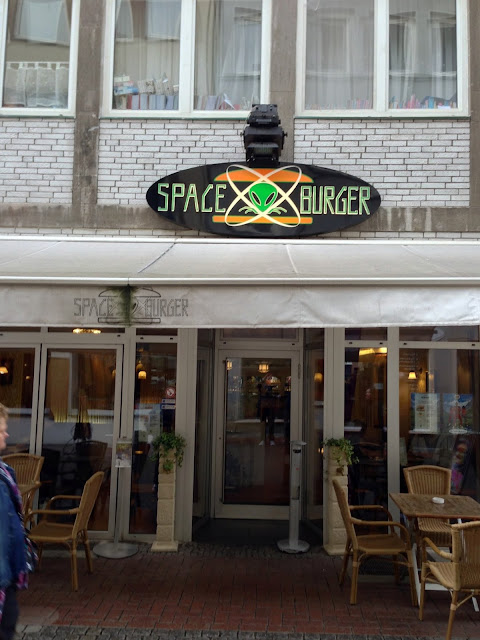 I was meant to be in burger hibernation due to work exams in a couple of weeks but a pre booked 24 hour trip to Germany for a bit of football related culture led us to Düsseldorf.

I always try and speak to the local people for any hidden restaurant gems and I was sold on Space Burger, without me even mentioning my addiction to burgers a local suggested this as a good place to get a bite to eat; maybe its becoming obvious that I am a BugerAddict. There were some reassuringly good comments on TripAdvisor with the most recent calling it the "Best burger in Germany", good times ahead.

Being greedy I decided to order 2 burgers, the Baron and a Barbarella. 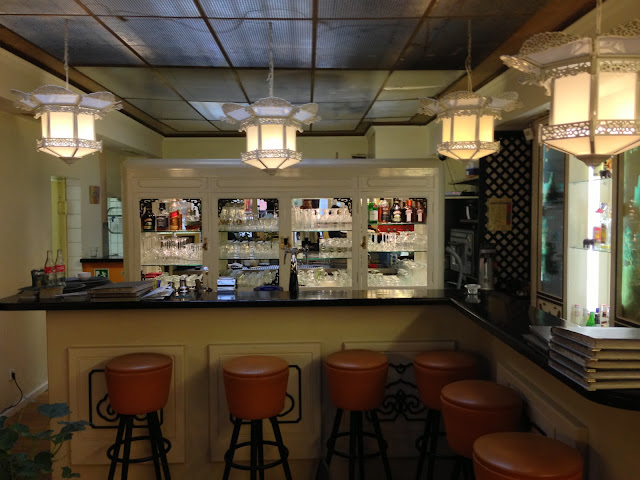 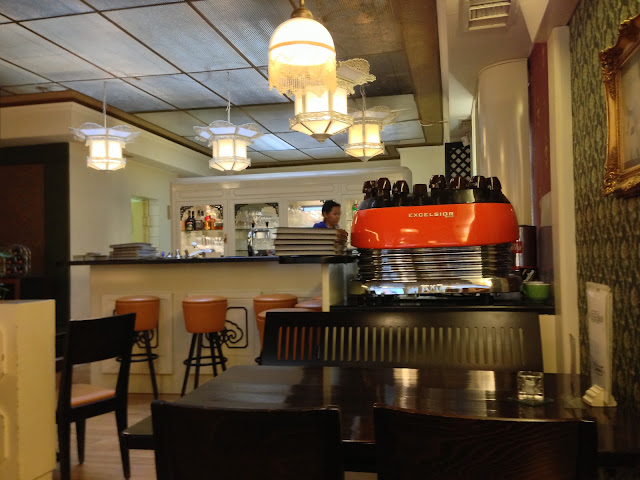 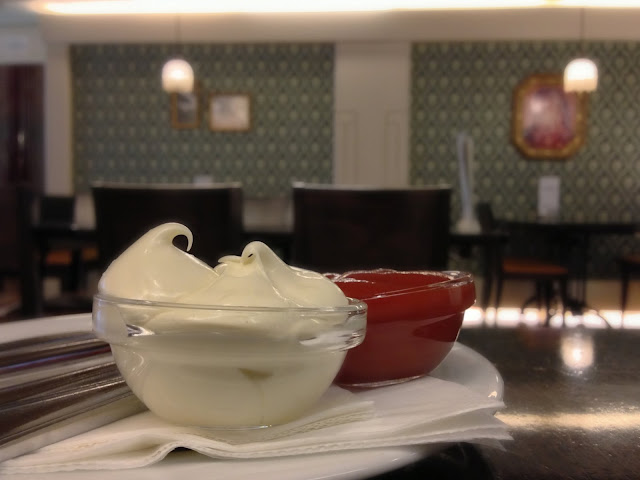 MEAT - What can you say about a patty that is lacking any flavour? Despite the menu saying freshly minced I very much doubt that, it seemed like it was cooked from frozen. Nothing to take from this at all, no flavour, no meaty texture just bland football burger van style. 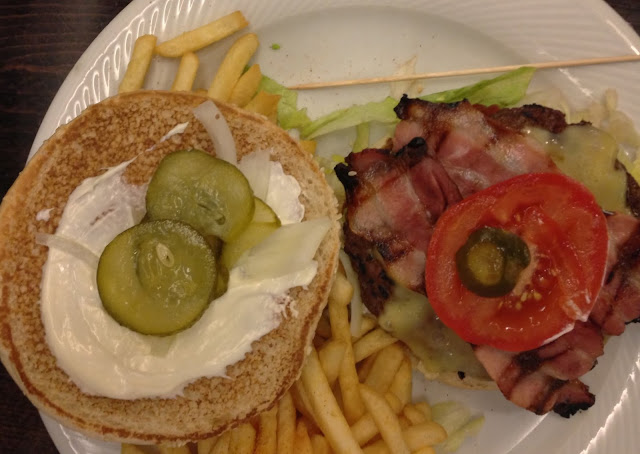 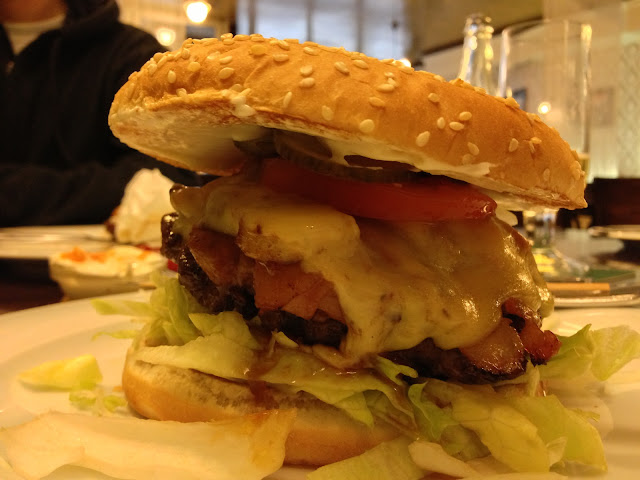 BUN - The standard football burger van bun again which was the norm a few years ago but we have moved on now. So much sauce in the burger the bottom became soggy very quickly it then became so thin and was waving a white flag early on. 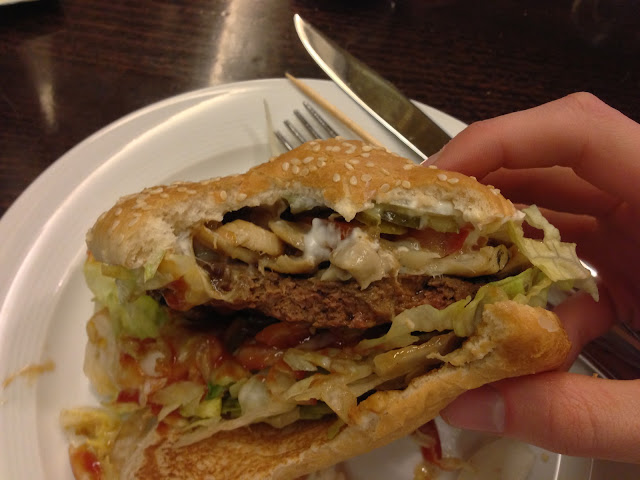 TOPPINGS - Aside from the bacon of which there was a good amount of and grilled to perfection, the cheese which was melted well and had strong taste the rest was poor on both burgers. The over reliance on sauces does little to mask the lack of flavours from areas that should be key. 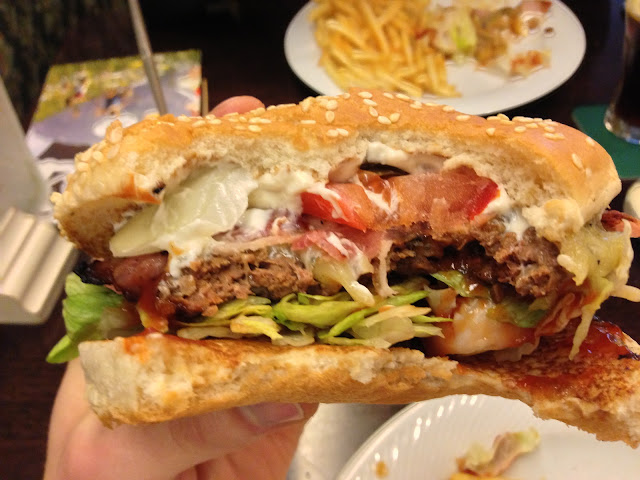 SIDES – A positive comment, well cooked fries with a sprinkle of pepper over them. 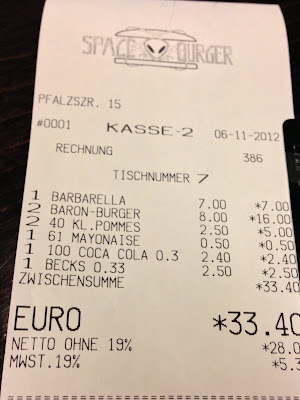 A disappointing meal from a restaurant that appears to have a decent reputation.

You can see from the bite through and lid off pictures that these burgers are not very good and a real throw back to what may have been acceptable in years past.

If the people in Düsseldorf like Space Burger they are in for a treat if they ever visit London's burger joints. 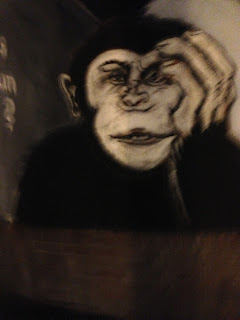