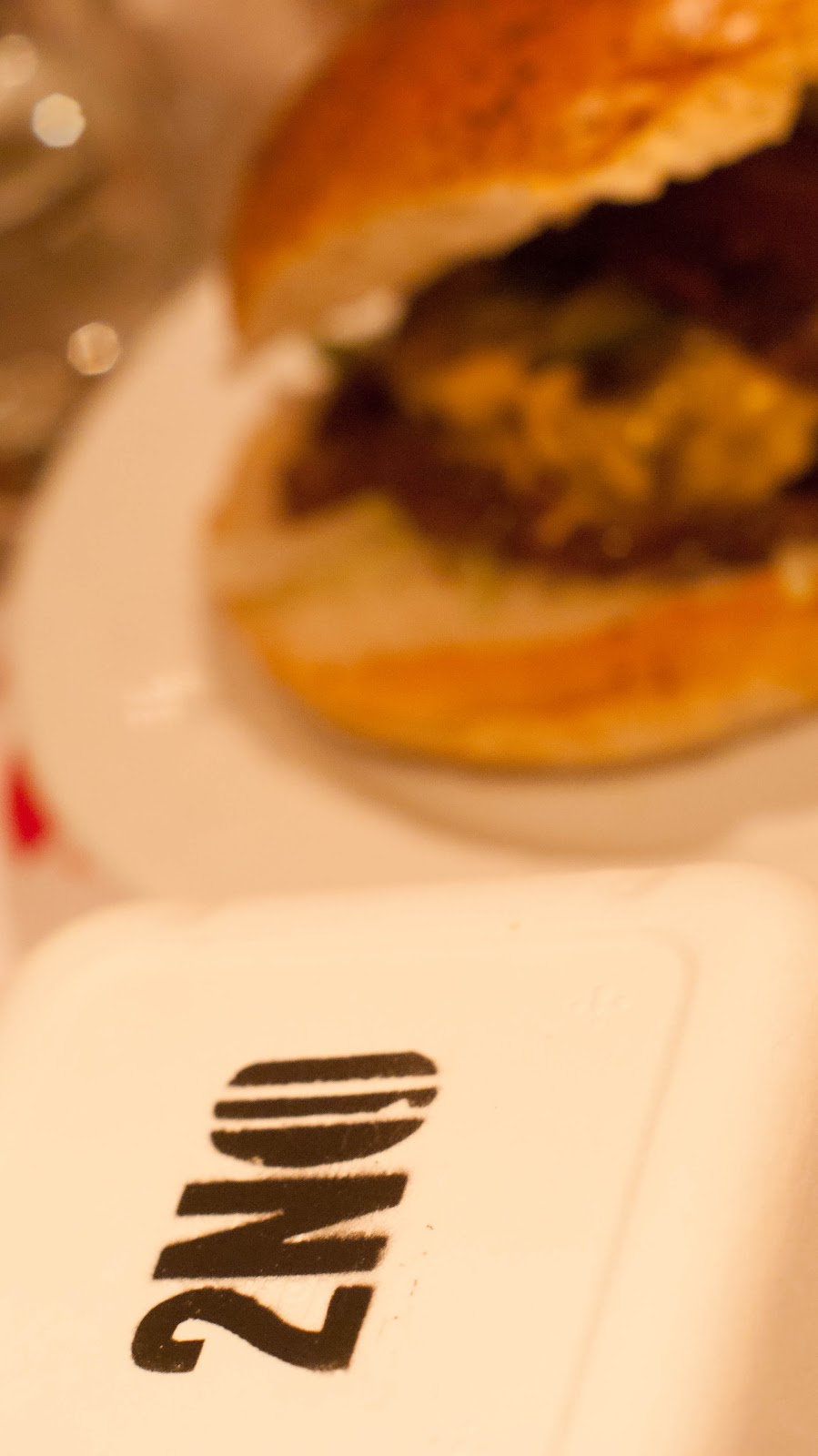 No time slots. No changing tables. No overcrowding. No queues. Just a fantastic night.

Last night was opening night of 2 Nights Only at Bedford& Strand and I was there.


Arriving bang on 6 o'clock we (Mrs BA & Chris) were welcomed by Chris Todd and shown to our table, on which the menu for tonight was detailed, along with a short personalised message. Casino chips on the table were to be exchanged for drinks, a very generous 8 chips each. Also a jar of Hoxton pickles to take home. 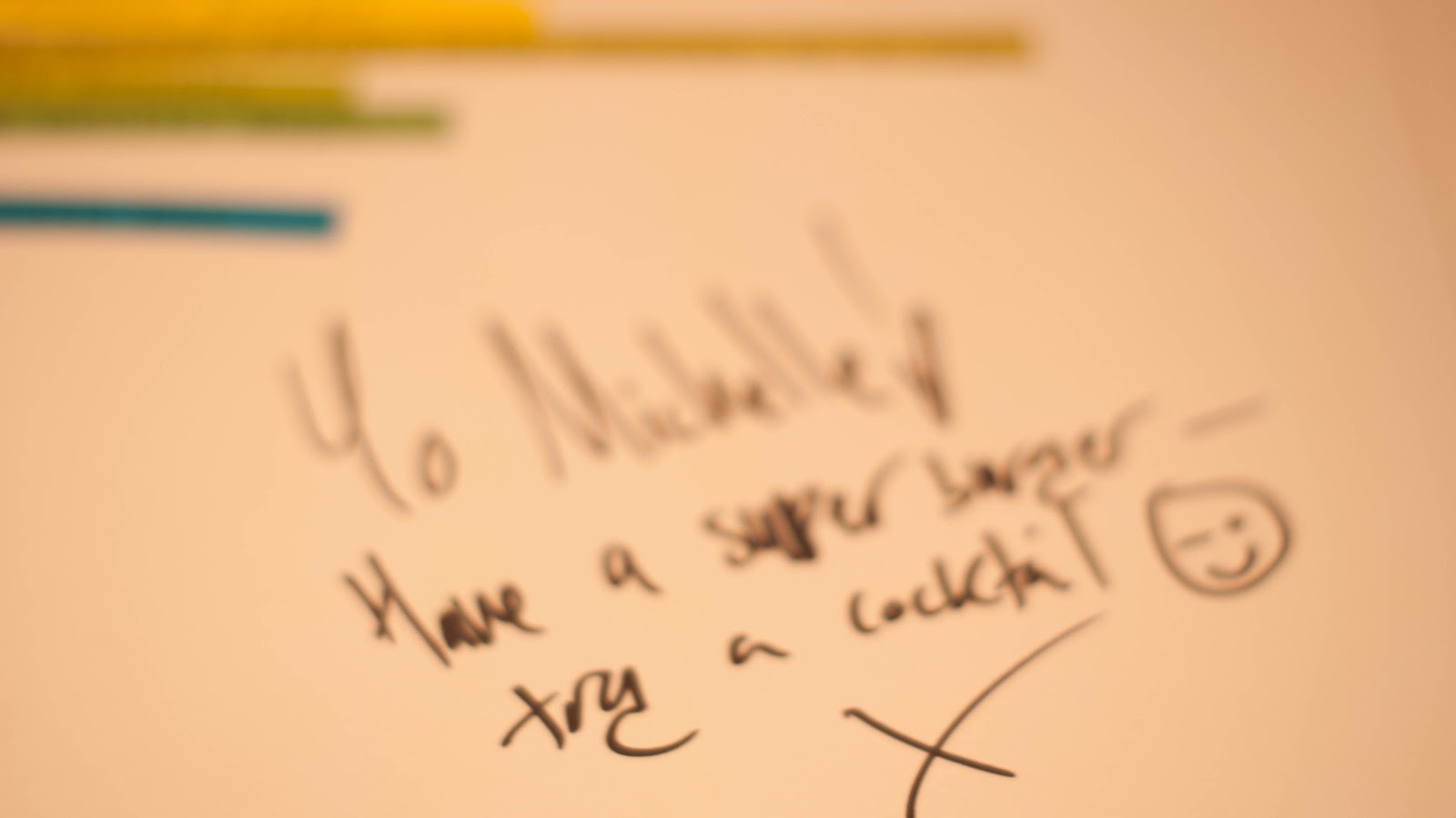 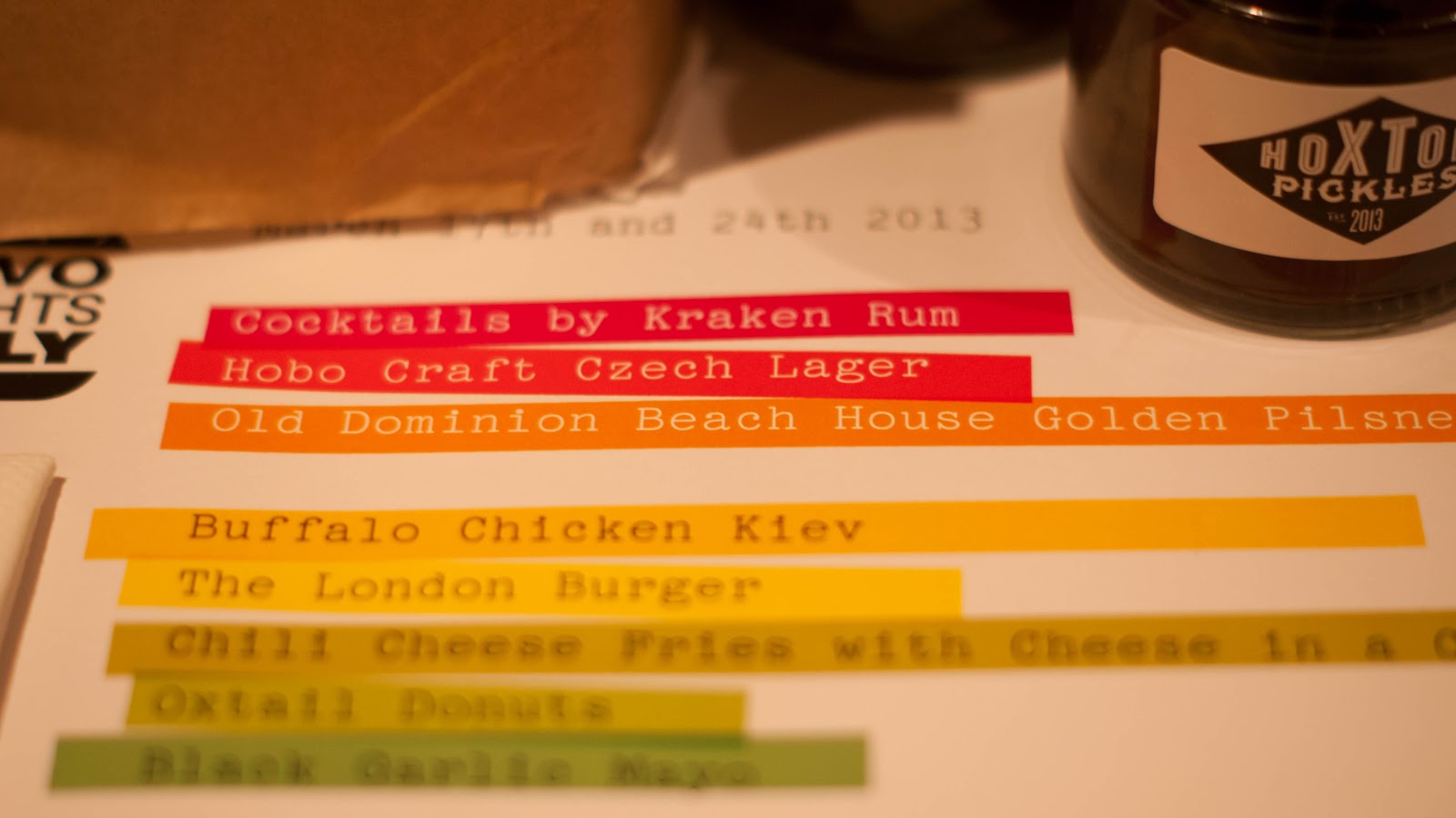 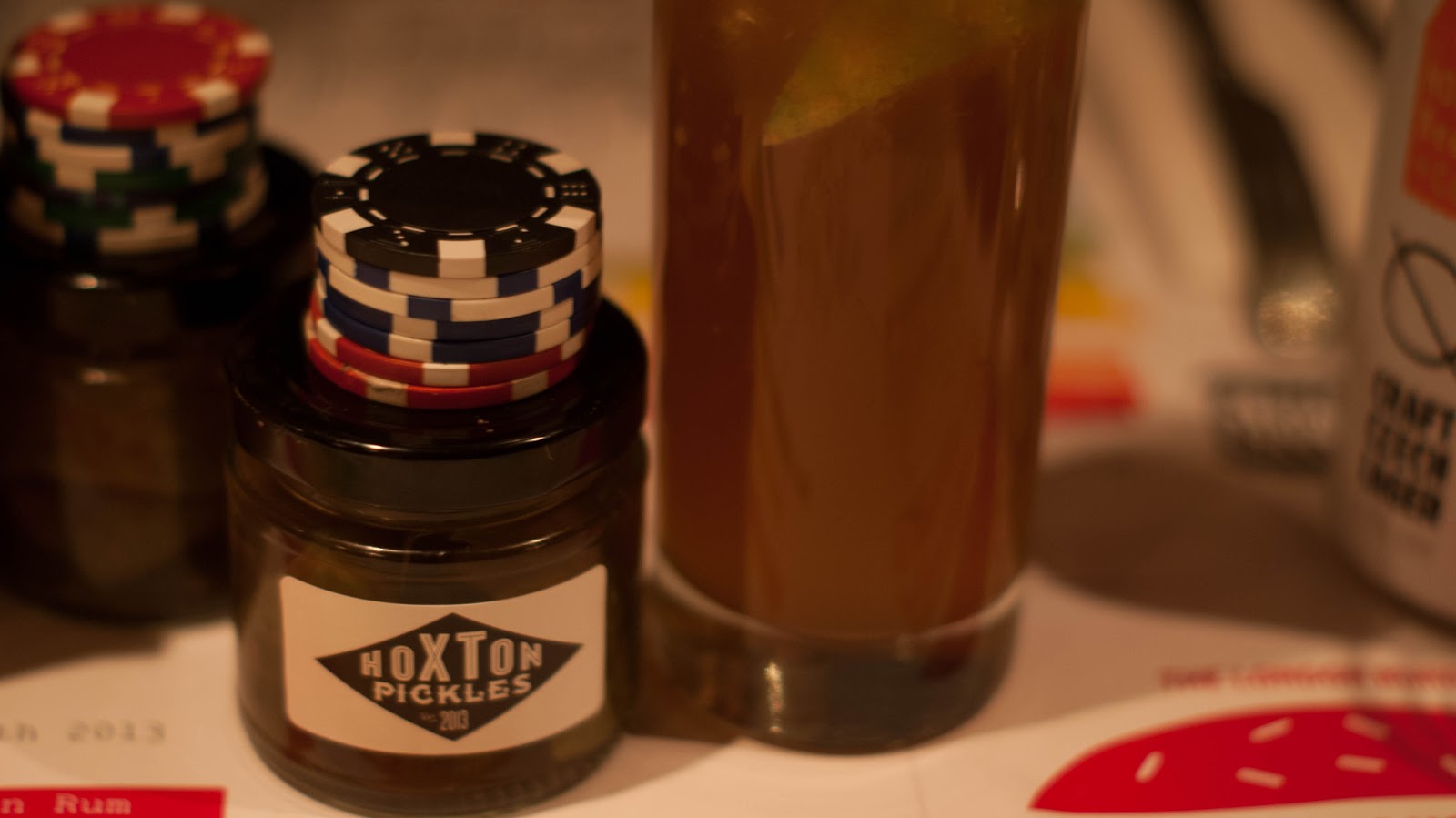 The secret starter was a buffalo chicken kiev and it was superb. Served as a cricket ball sized portion & filled with Chicken, Buffalo Sauce & Blue Cheese which had settled at the bottom of the ball. The size of the starter was too much for some & the blue cheese divided opinion but I loved the size and the cheese. Delicious. 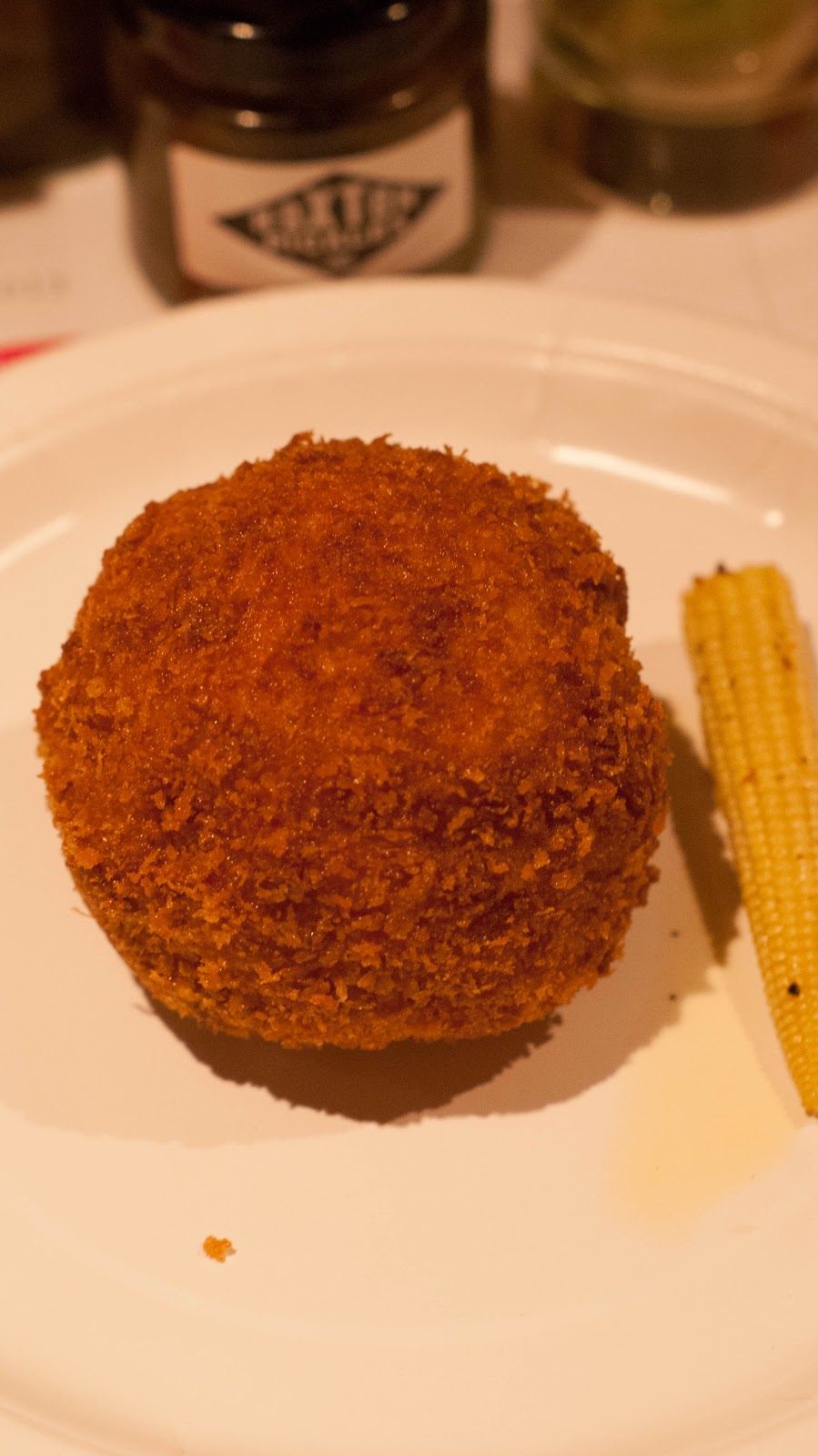 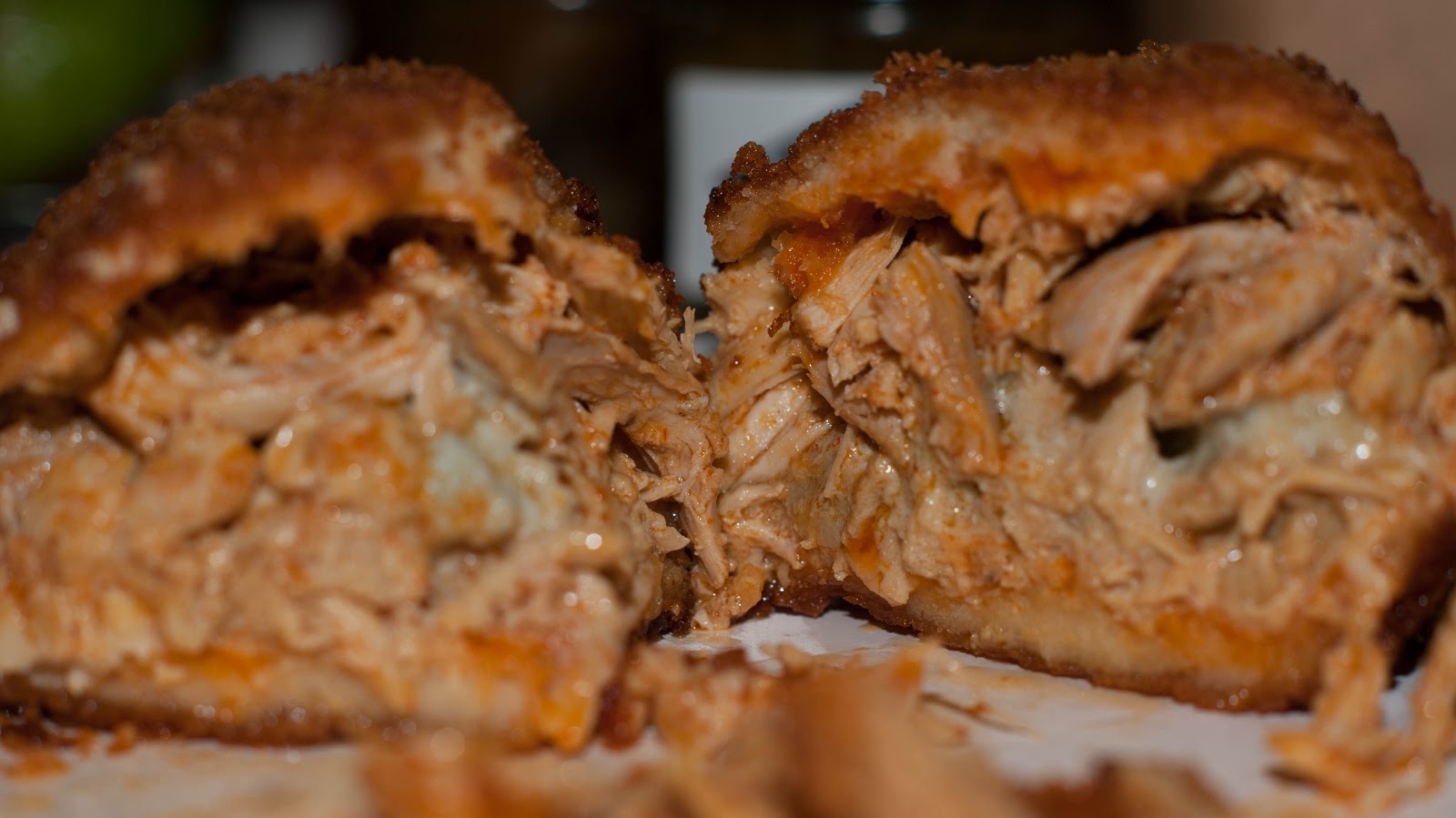 Next up The London burger; the real reason we were all here. 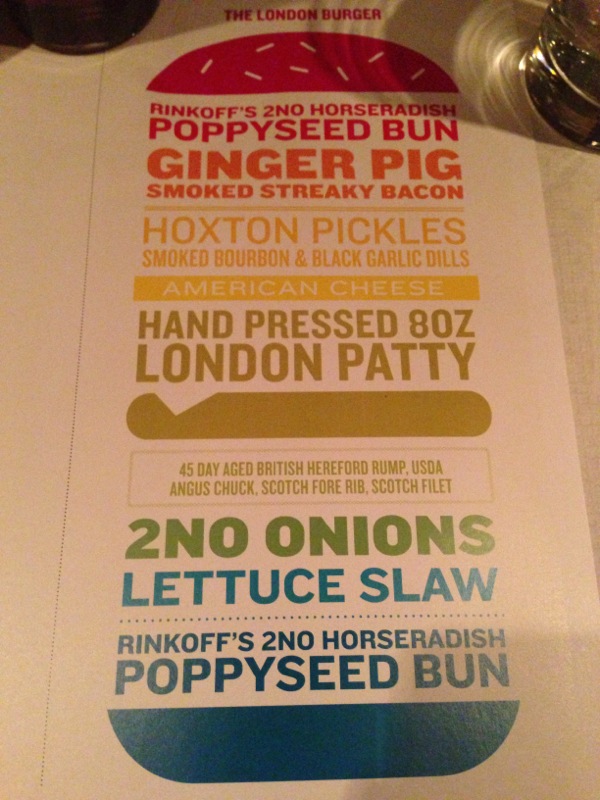 The quality of these ingredients was obvious and it was apparent the amount of time head chef James and Chris had spent sourcing and developing them. The onions and the bun were exceptional however overall it didn't hit the heights of the 30 burger I had from James previously. Nothing to criticize too heavily with any of the components however there was a considerable size difference between the patty and bun 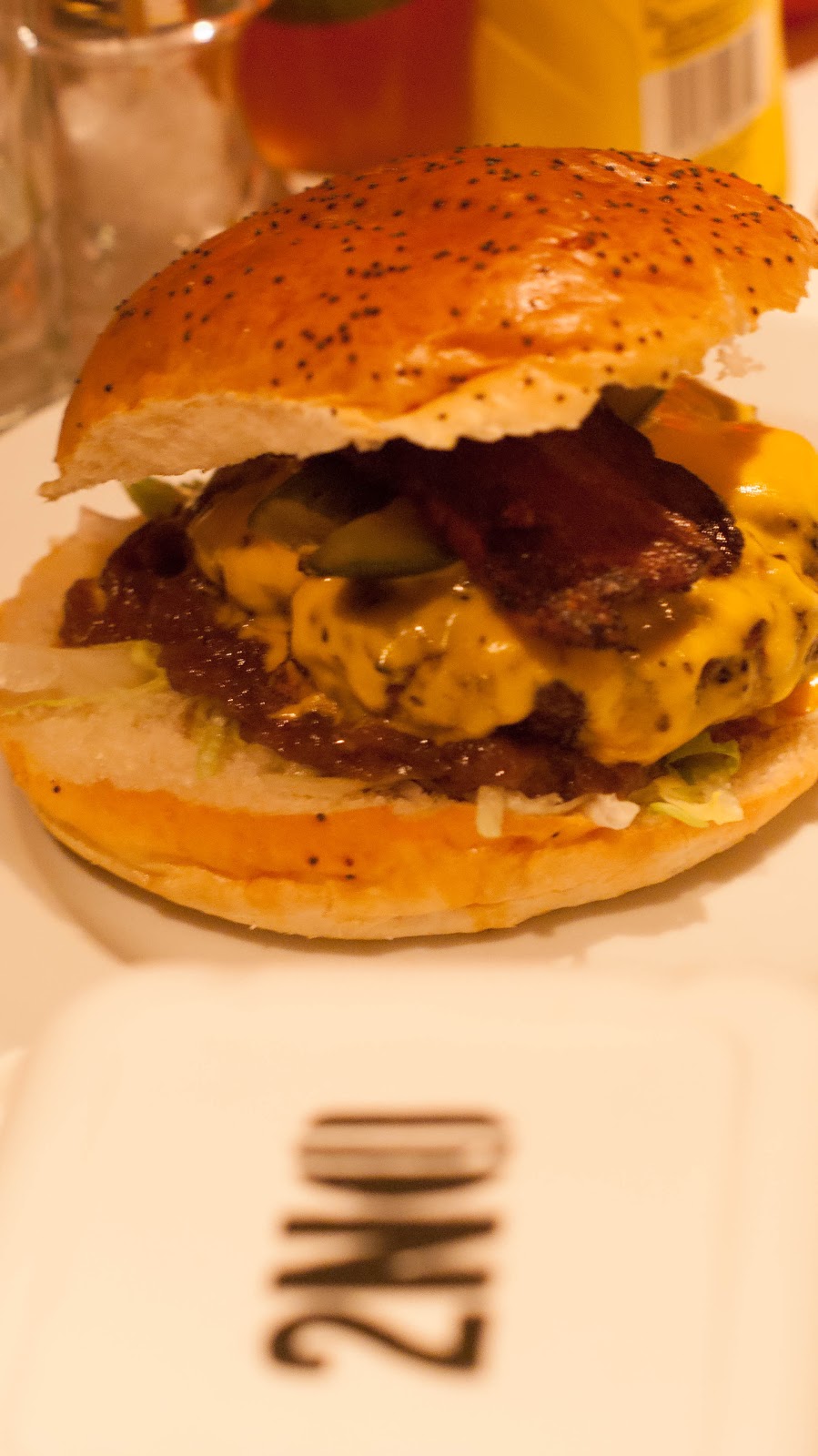 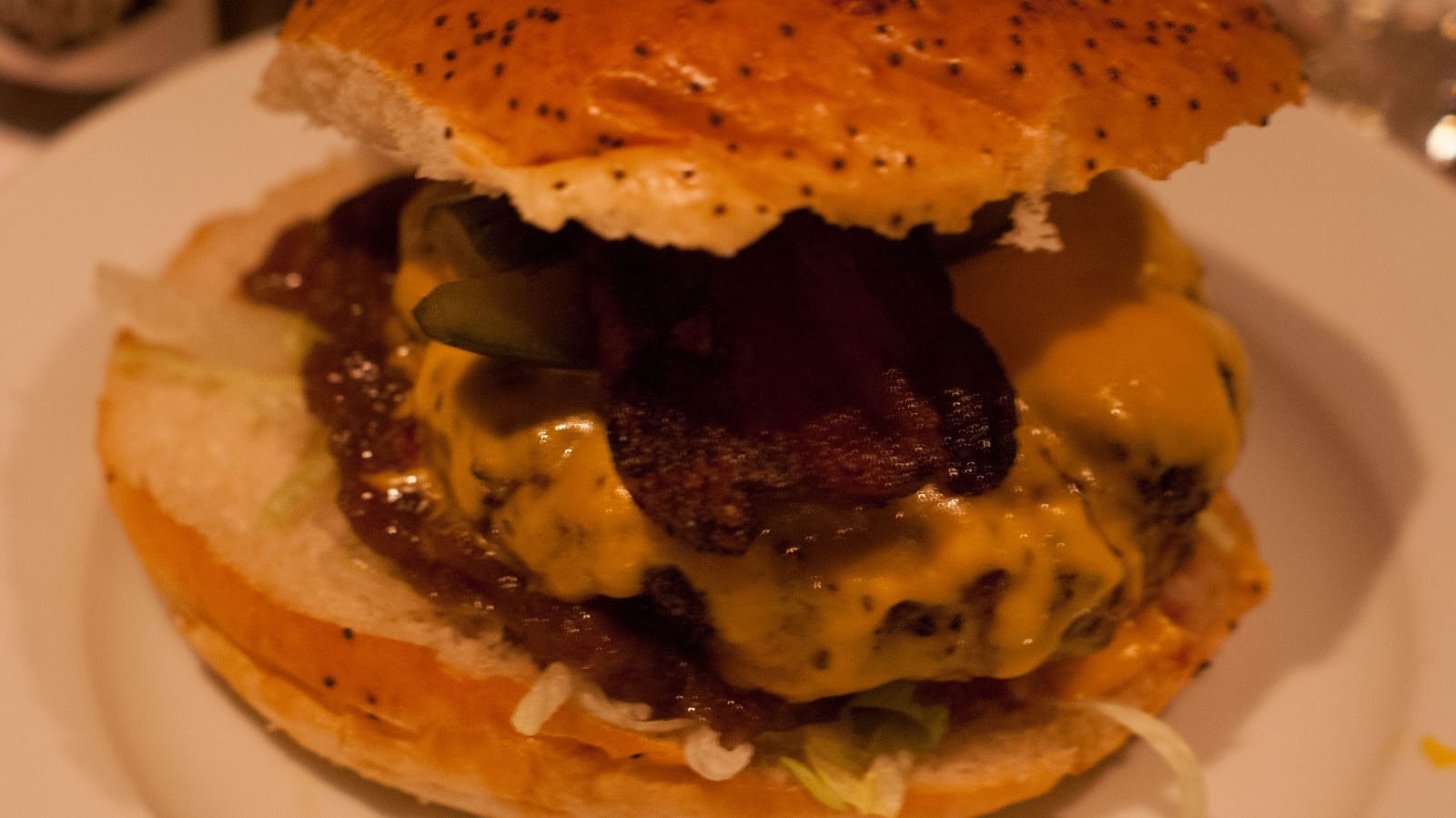 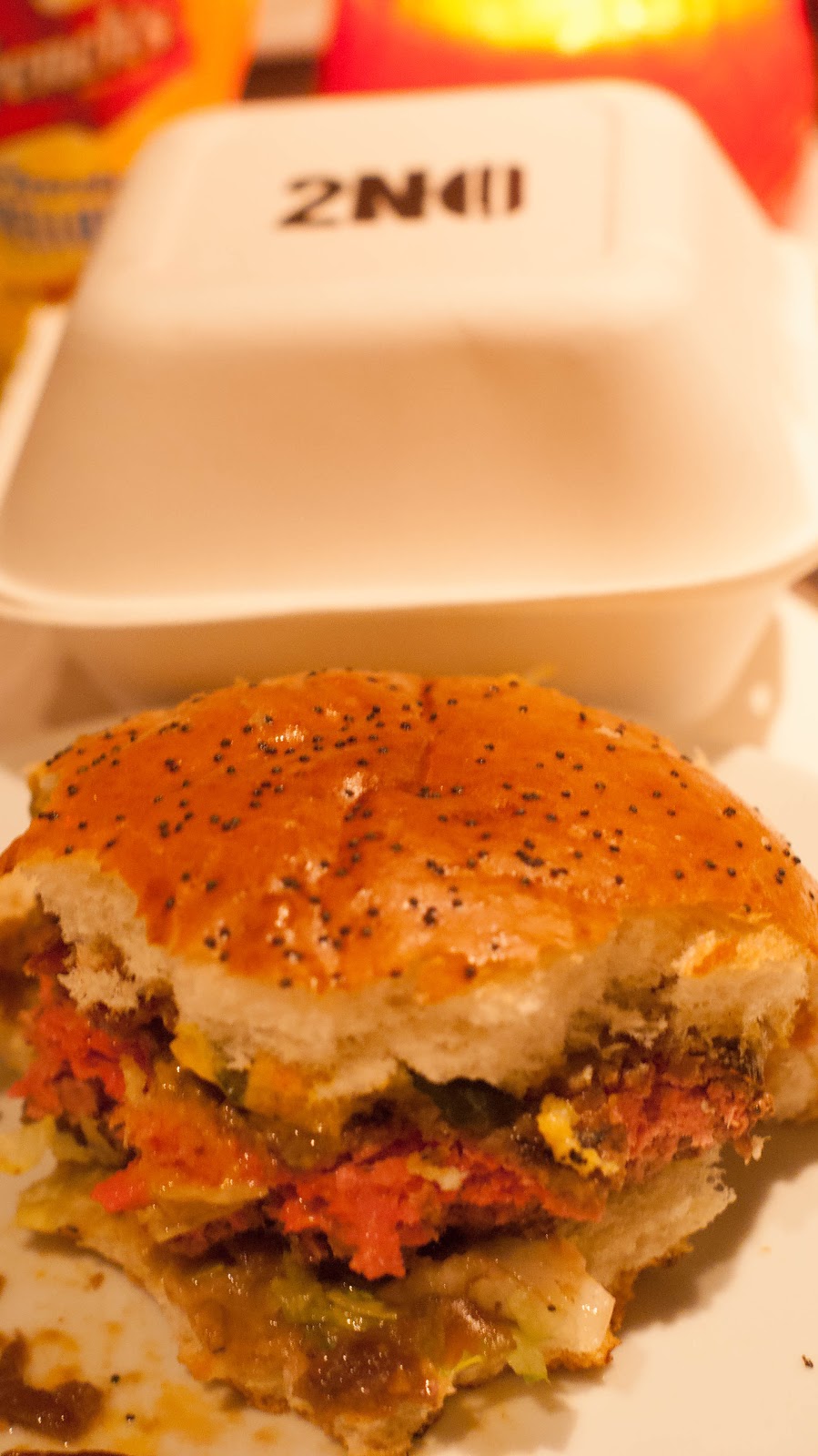 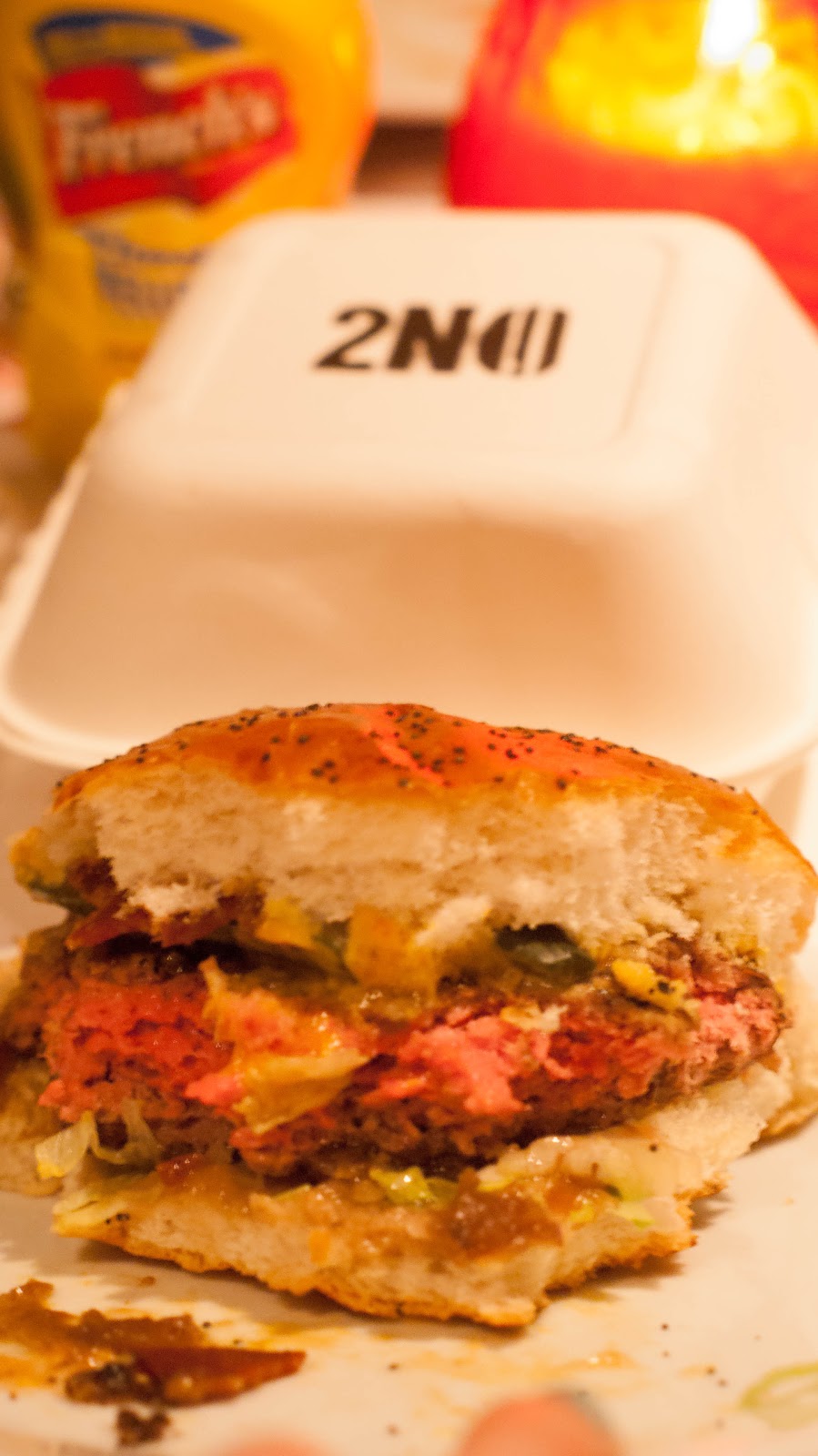 The sides were chili cheese fries and an oxtail donut with a black garlic mayo.  The cheese was sprayed on the fries by the waitresses from a can and the black garlic mayo was pushed through a toothpaste style dispenser. The donut coupled with the black garlic mayo as a dip was the highlight of the meal for me. The texture of the donut, the meat and the tasty mayo were on the money. I was lucky enough to get an spare on the table as well #winning. 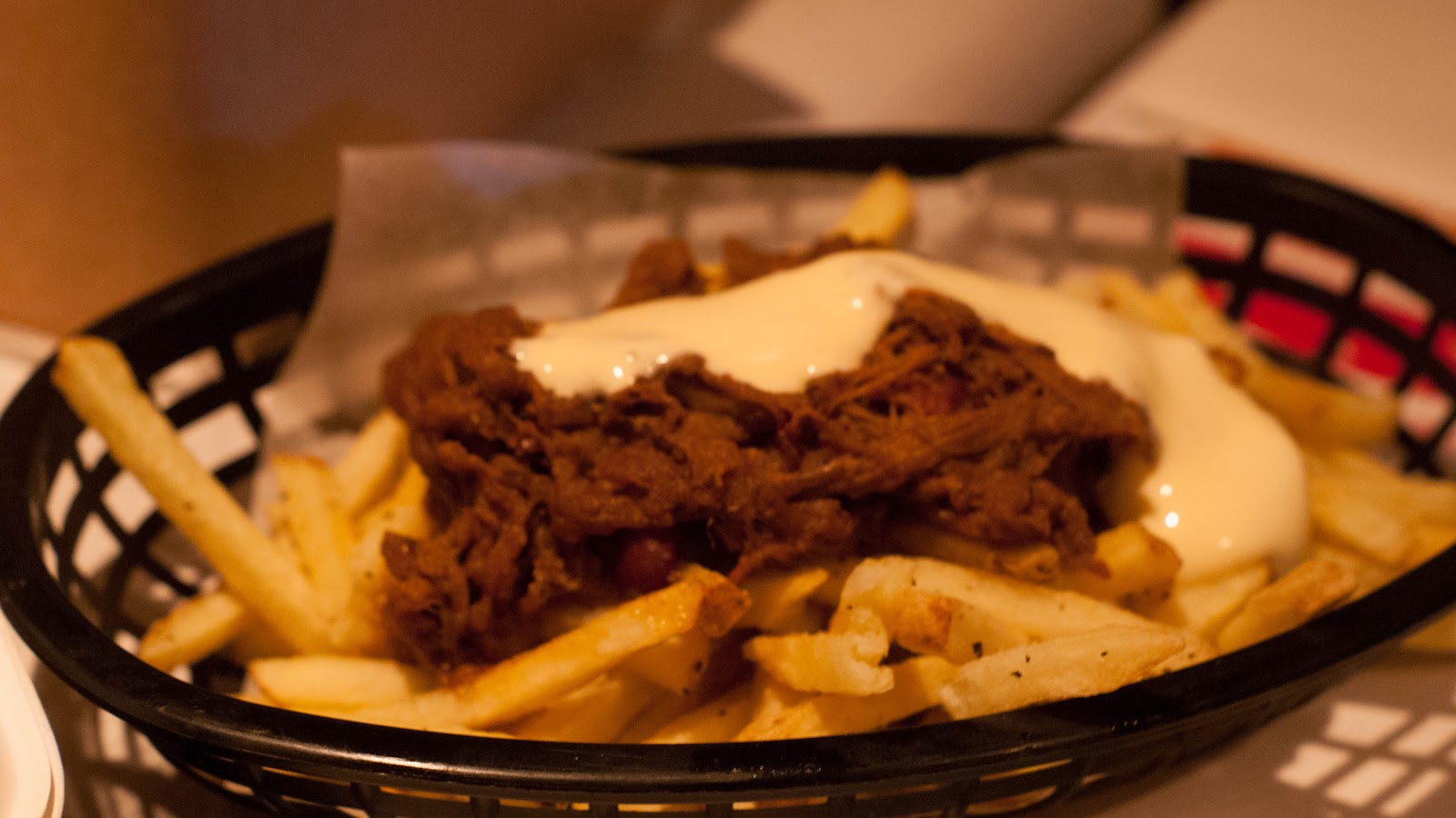 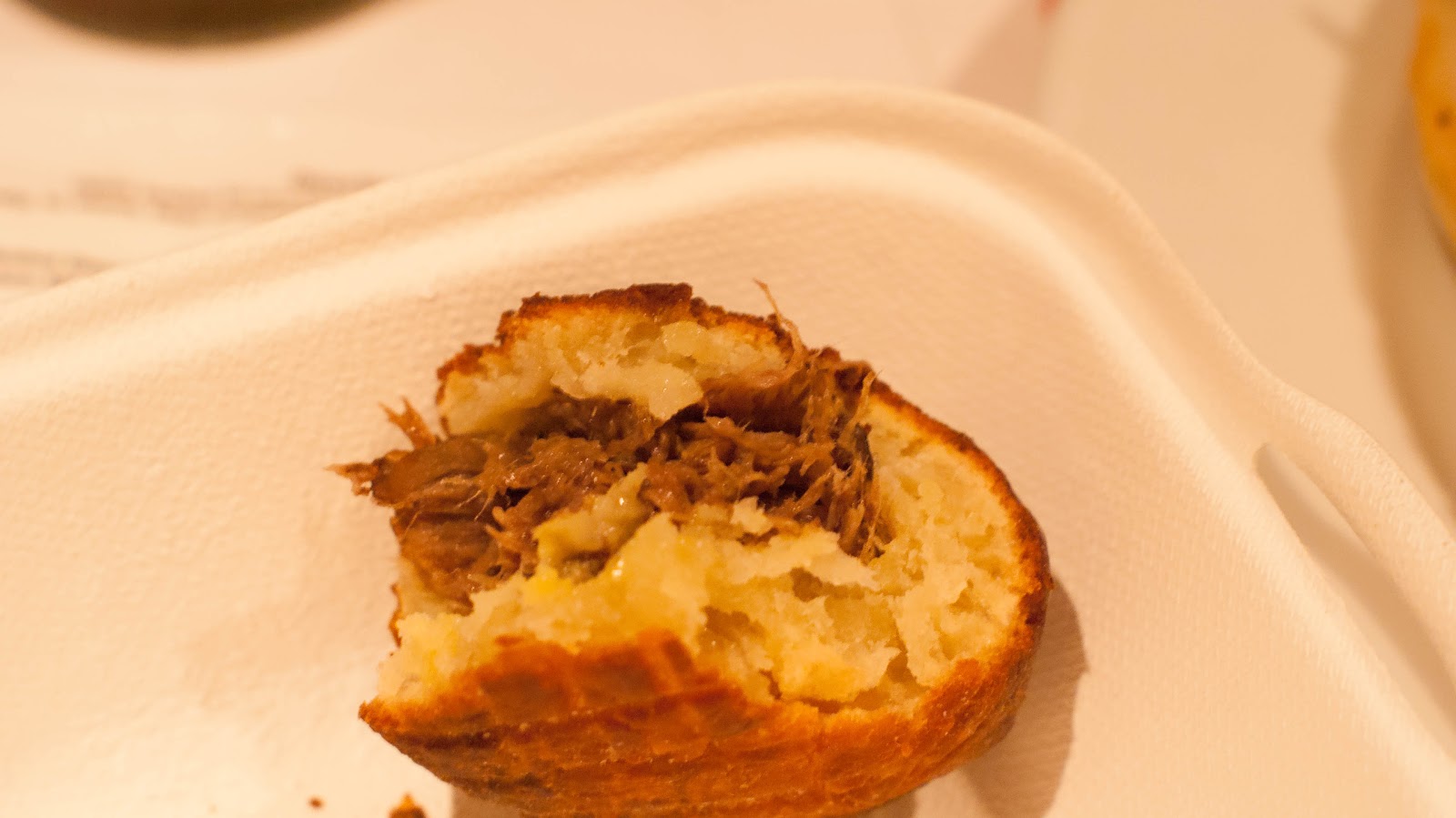 Remember choc dips from when you were a kid? Remember the chocolate was always too hard to actually dip the biscuit into? It's made a come back at 2NO. That hard chocolate sauce has gone thankfully and been replaced with a rich deep chocolate. At the very bottom of the pot there was a caramel sauce that had given the biscuit another edge. A delightful desert that had the whole table talking about what other sweets we loved and loathed growing up. Genius. 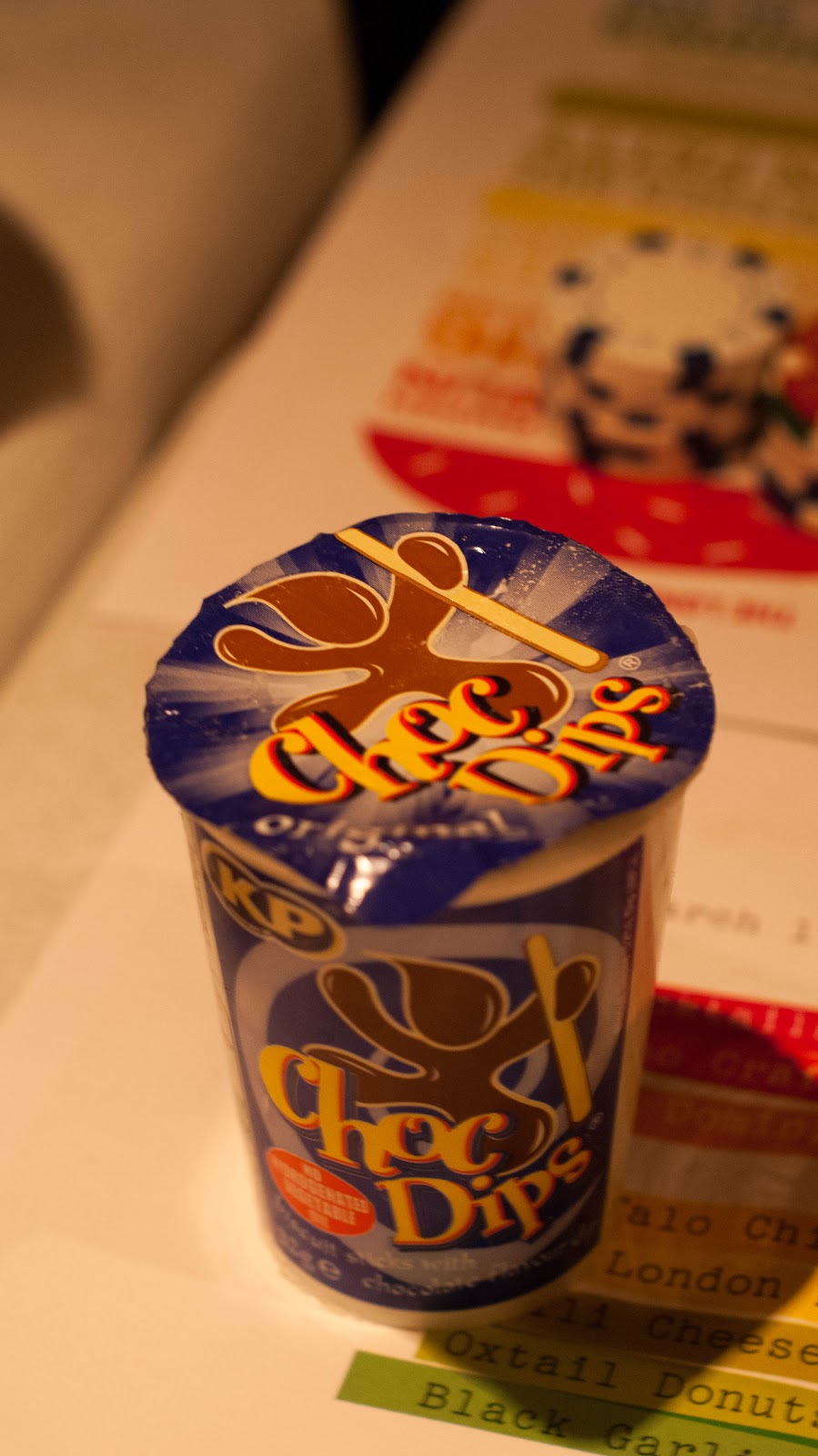 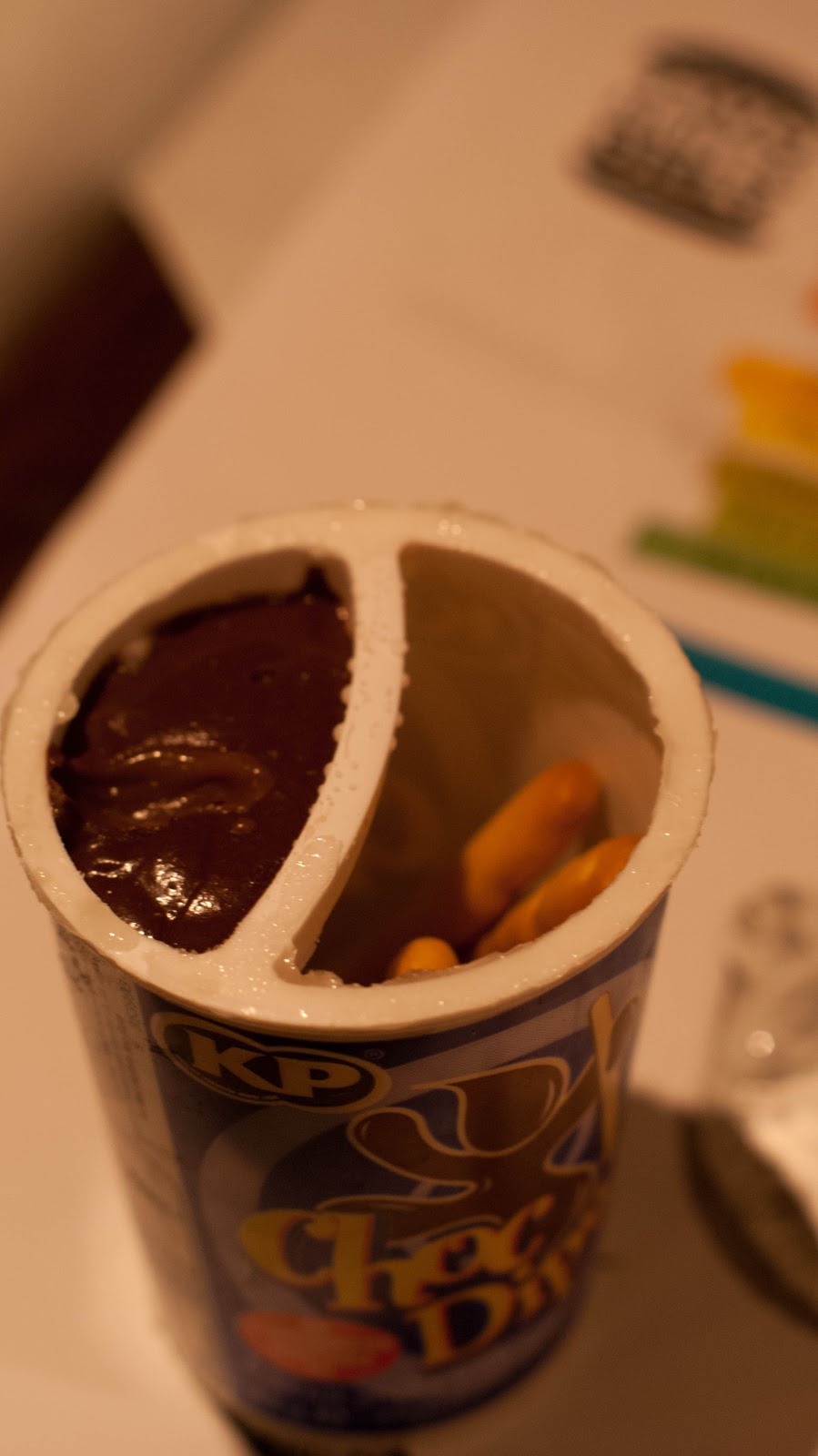 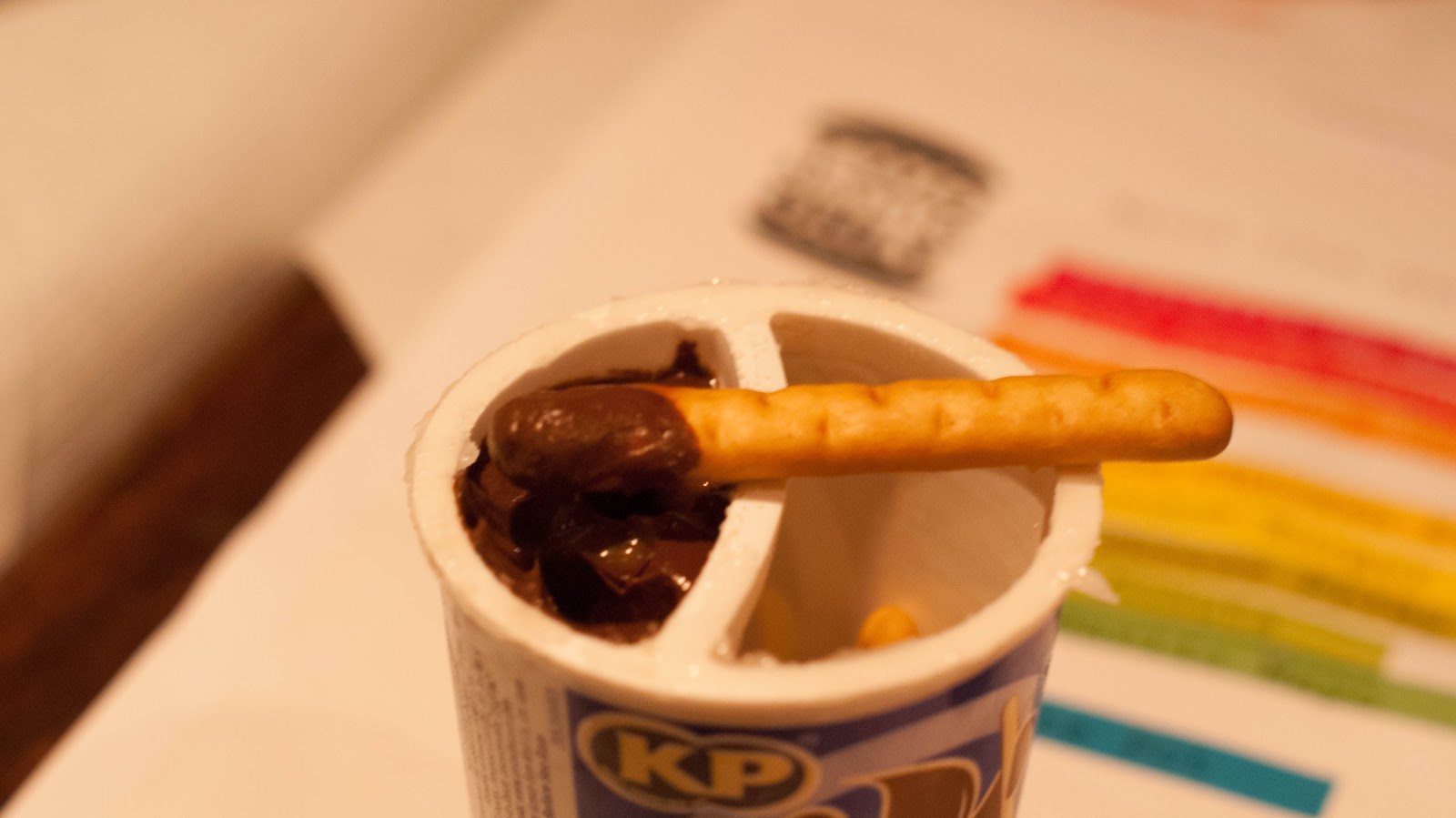 The waitresses were in an enthusiastic mood all night and were very attentive – Too often you’re left looking to make eye contact with staff to get another drink, here the turnaround from your glass becoming empty to being refilled was the best I’ve encountered, literally seconds. Add to that the little touches: the personalised message on the menu, the drink casino chips, the nostalgic desert, it all goes towards creating a fun atmosphere and was easily one of the most enjoyable ‘foodie’ nights I’ve been to. The only shame was not using all of my drink chips as we had to leave earlier than we would have liked to get the last train back to Essex.

All this for £40 is incredible. One off events like this can easily turn into chaos but Chris and James managed to run the night perfectly. There must be a huge temptation to change the 2NO format from ‘let’s see how far we can push the menu’ to ‘let’s see how much money we can make’ and us burger addicts are the real winners thanks to it. Massive admiration to both of them.

Next Sunday is sold out but keep an eye on @twonightsonly on twitter for any spares/returns. If you have tickets you’re in for a treat.

I’ll see you at the next 2NO event.

Email ThisBlogThis!Share to TwitterShare to FacebookShare to Pinterest
Labels: 2NO, London