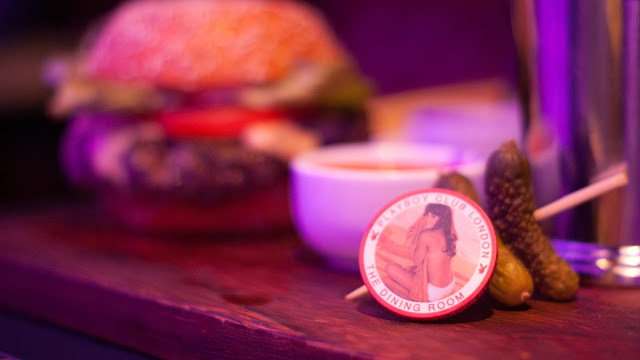 Rich. Juicy. Plump. A burger Hef would be proud of.

Some brands are universal: Microsoft, Coca-Cola, McDonald's. Some are even known by just their logo, the Nike swoosh, the Apple apple to name a few. In terms of brands and logos recognised, Playboy and the Playboy bunny are up with any of these.

When telling friends I'm off for a burger at Honest Burgers or Bleecker Street, I'm usually met with glazed eyes with them not knowing where I'm going, but upon hearing I was off to the Playboy Club I was met with that knowing nod.

It wasn't until Playboy followed me on twitter that I even knew they had a restaurant, let alone a burger, but when I realised this I messaged them to see if I could come and review it, and they were more then happy to welcome me. The restaurant is open for non club members at lunchtime, but they were able to book us in for an evening sitting and even let me and the Mrs roam around the club. 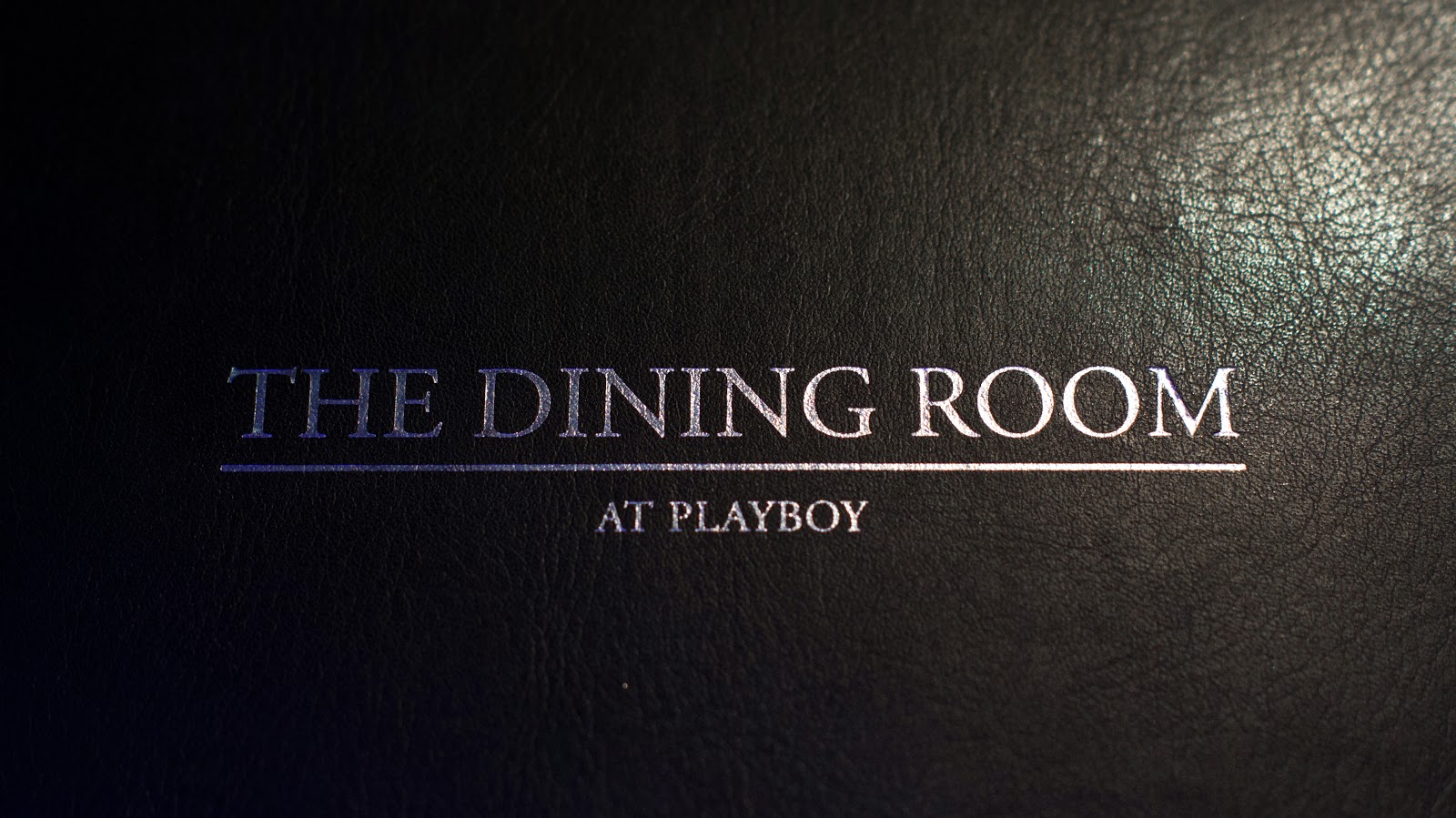 The Playboy club London has two burgers on the menu; The Playboy burger priced at a reasonable £16 & then their signature Hef burger. As you may have seen above its priced at £40, served with fries and a casino chip which can be collected or redeemed for a glass of champagne*. From what I've seen this is quite comfortably the most expensive burger in London: presumably the most expensive burger in England.

I know it's a LOT of money, but chances are, this maybe my only visit to the club, so I went for it.

You're given the option for extra toppings on the burger;

So how was the one of the most expensive burger's in the world? 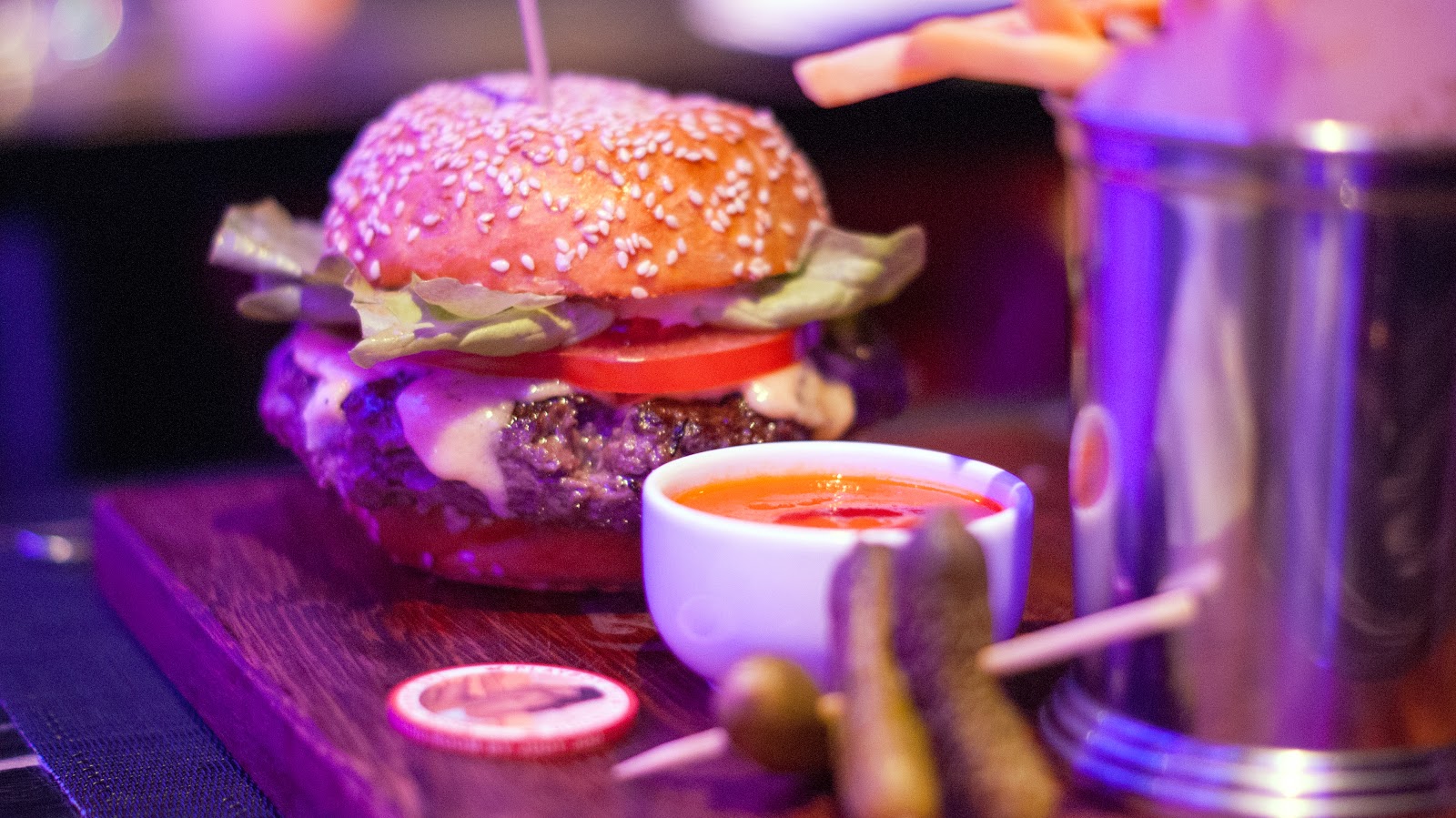 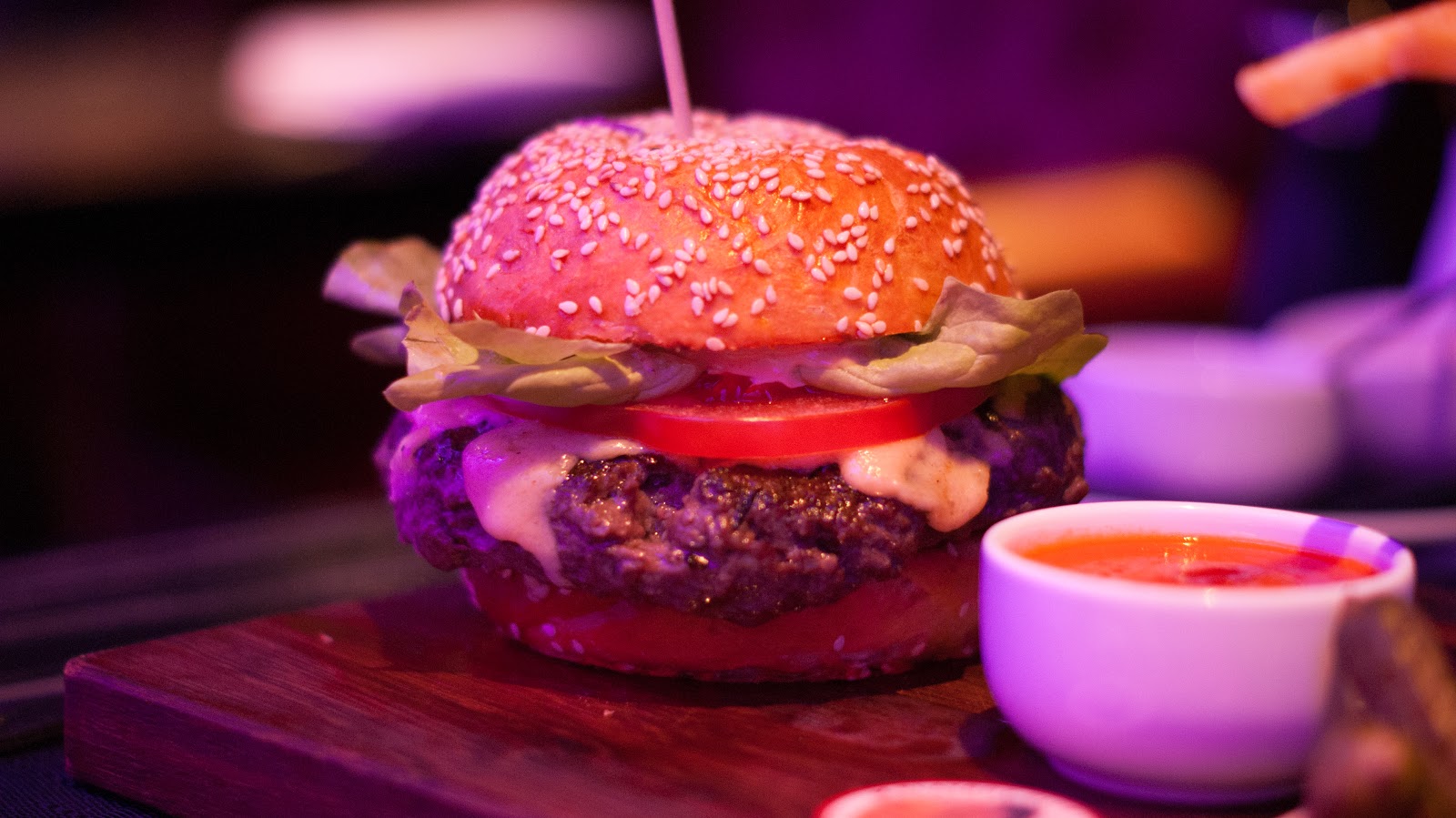 It was incredible. The justification for the expense is in the Wagyu Beef used in the patty, and there are a few that come close but this is as good as it gets. To look at it in this photo, the beef looks slightly thin and over cooked however this was not the case. I'd guess that the Wagyu beef had been minced just before cooking, it seemed like it had fallen into the patty shape rather then being pulled and pushed into the familiar circular shape. It was almost steak tartare in texture, to the point I was surprised it kept shape throughout eating, but it did. It had been generously seasoned and was crammed with flavour. Outstanding.

The bun had bounce, resilience, flavour and the airiness in the bun enabled it to trap all the juices. The cheese had good coverage on the patty, was melted to a perfect point and the matureness of the cheddar married up perfectly with the buttery beef. 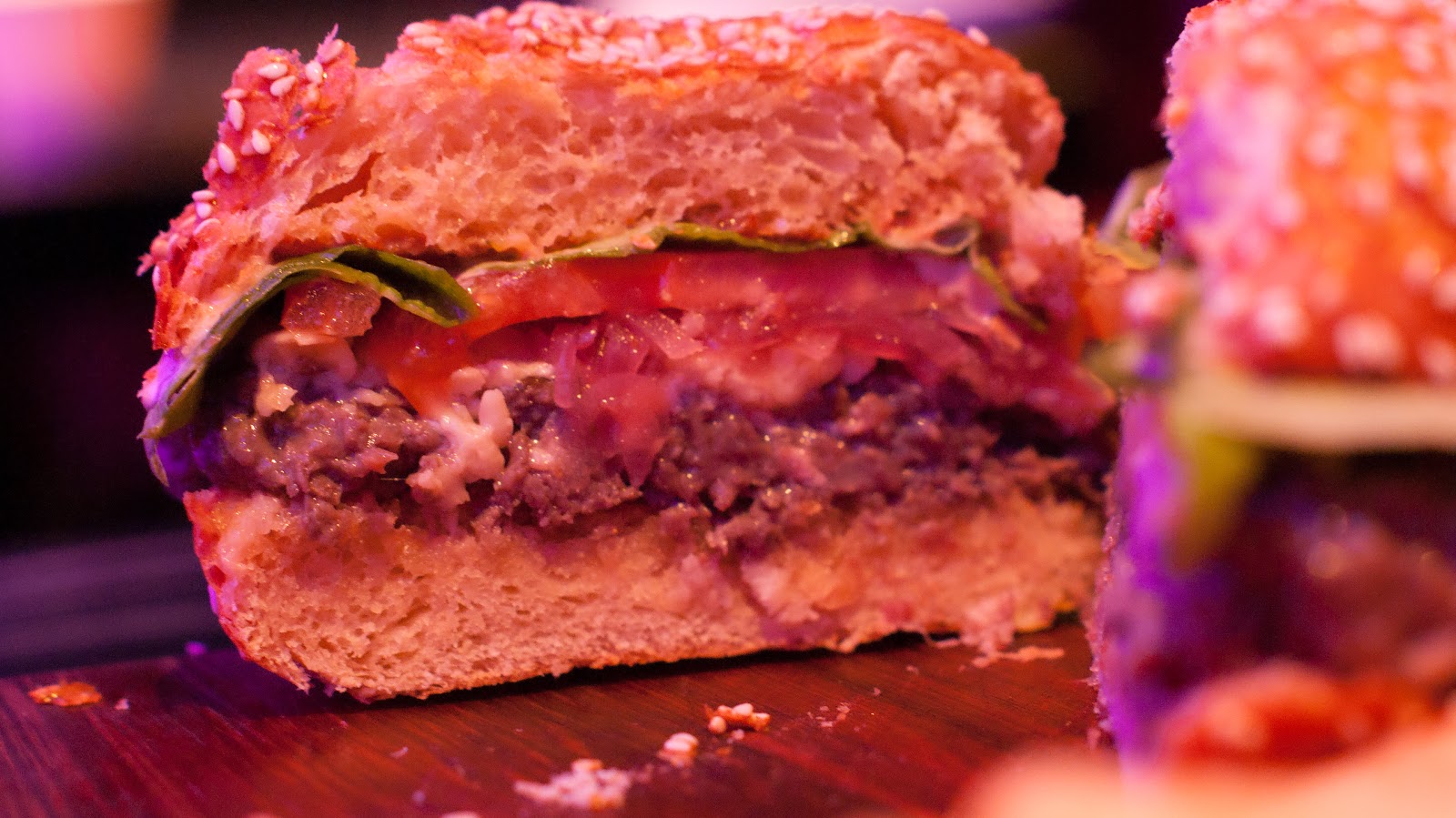 I decided on a cut through of the burger, with a knife! I'm usually strongly against any form of cutlery being used on a burger, but at this price, it felt somewhat acceptable.

Resting just on top of the cheese were the thinnest slices of pickled onion I've seen. Pickled onions are my favourite topping by quite some distance and what they lacked in size they more then made up for with a unbelievable kick. The tomato fell into the trap as so many do by being a bit wet and giving an unnecessary slide.

Fries surprisingly were (especially when compared to the burger) lacking any flavour and were quite forgetful. They appeared unseasoned and fried to one temperature rather then the triple cooked we're now used to. Thankfully due to the other courses this didn't matter, however the no better then fast food fries is certainly an area to improve.

So does the burger justify the £41 cost - probably not, but I paid £13 at Frankie and Bennys nearly a year ago now and I still feel ripped off by it.

It certainly is the highest quality juicy beef I've tasted in a burger and for the quality of night MBA and I had I wouldn't hesitate to go back and order the burger again. For me, remove the tomato and slice up the dry salty pickles that were outside the burger and you're on to perfection.

The restaurant staff knew I was there to review the burger, but it has to be said the level of hospitality and friendliness of the staff throughout the whole club really was of the highest quality. If you get the chance to go, it's a must.

We were given the scallop dish to test, along with the caramel truffles, both free of charge. The rest of the meal was paid in full.

Non burger pictures below - They were as good as the burger. Incredible. 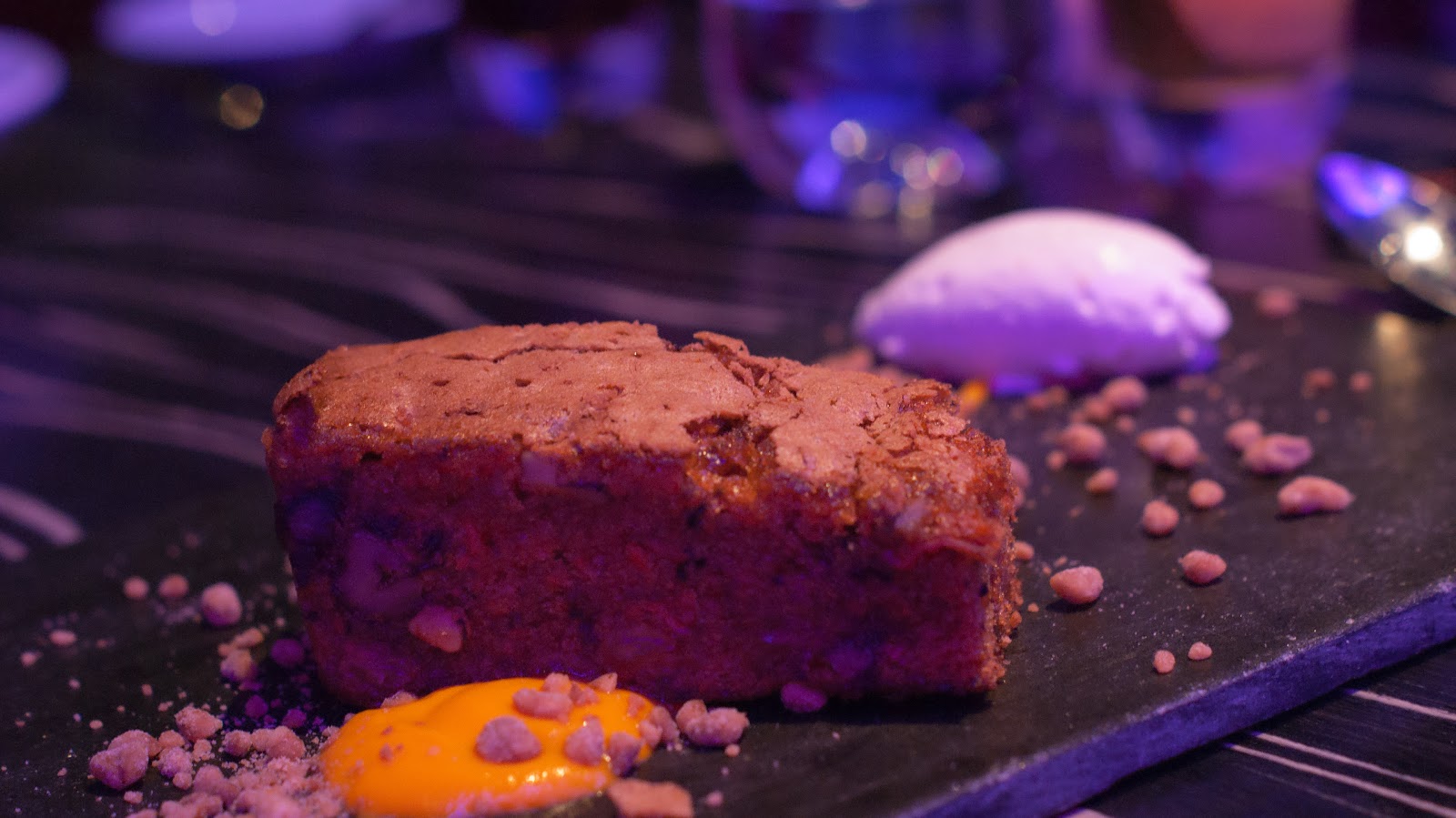 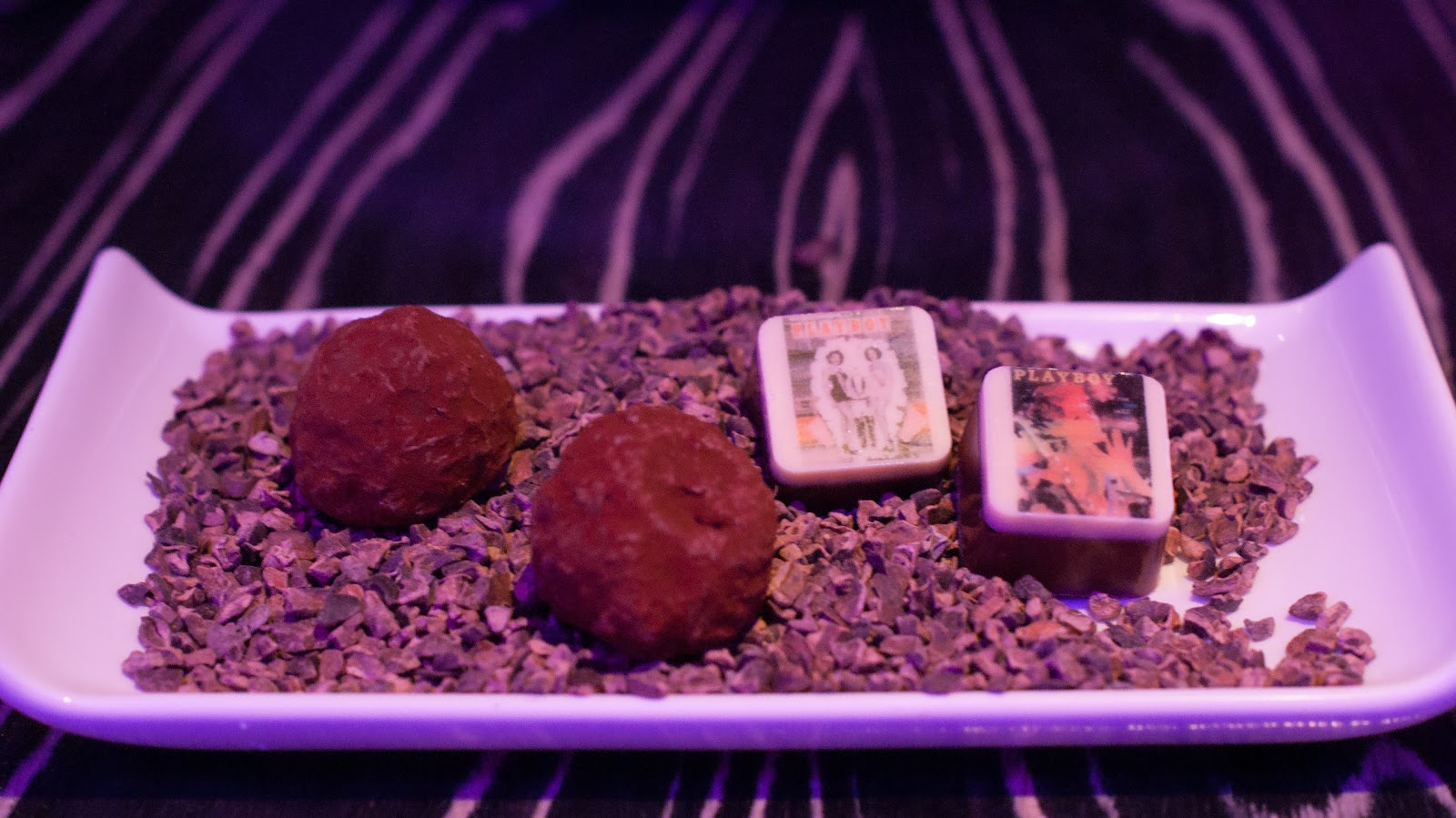