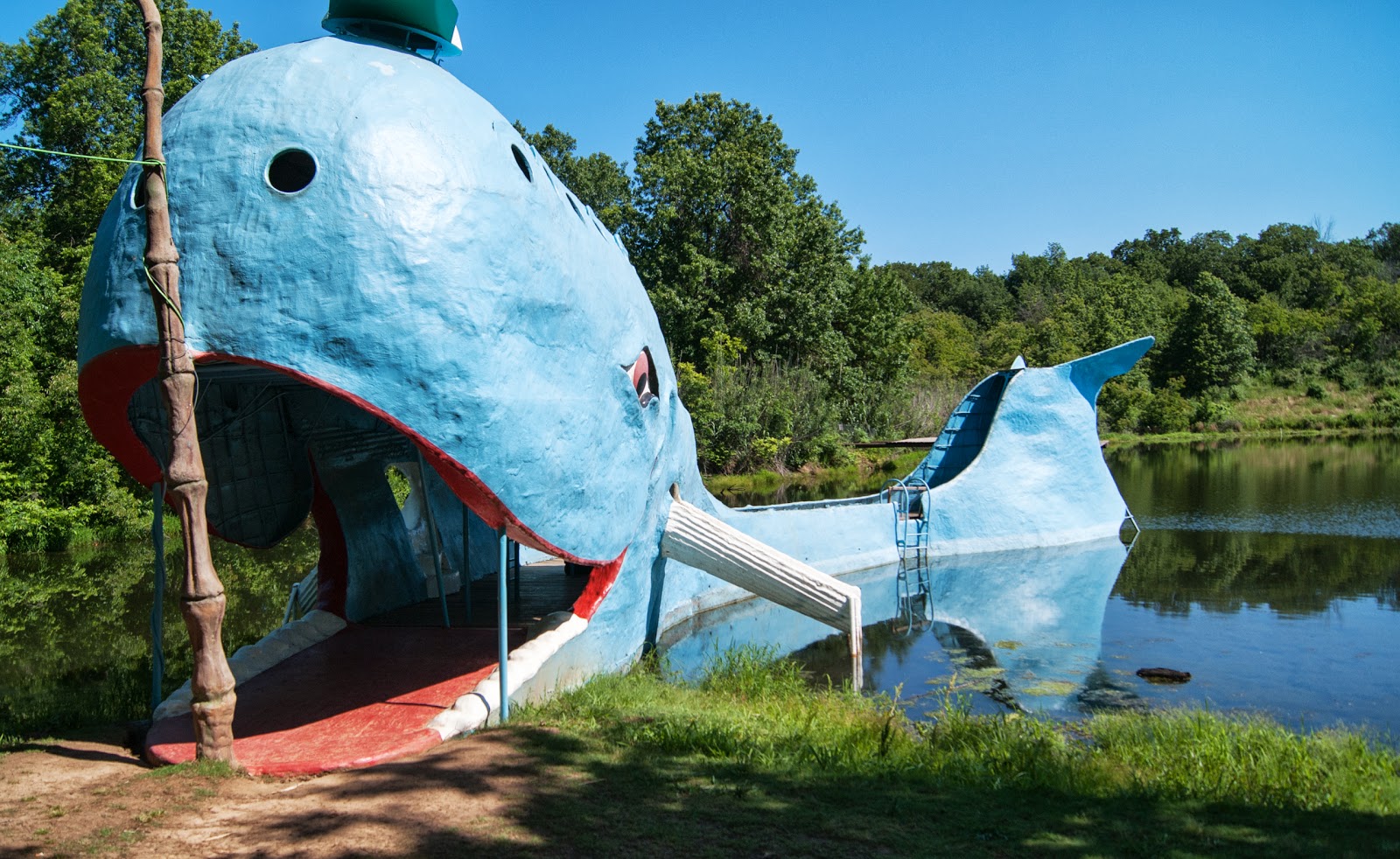 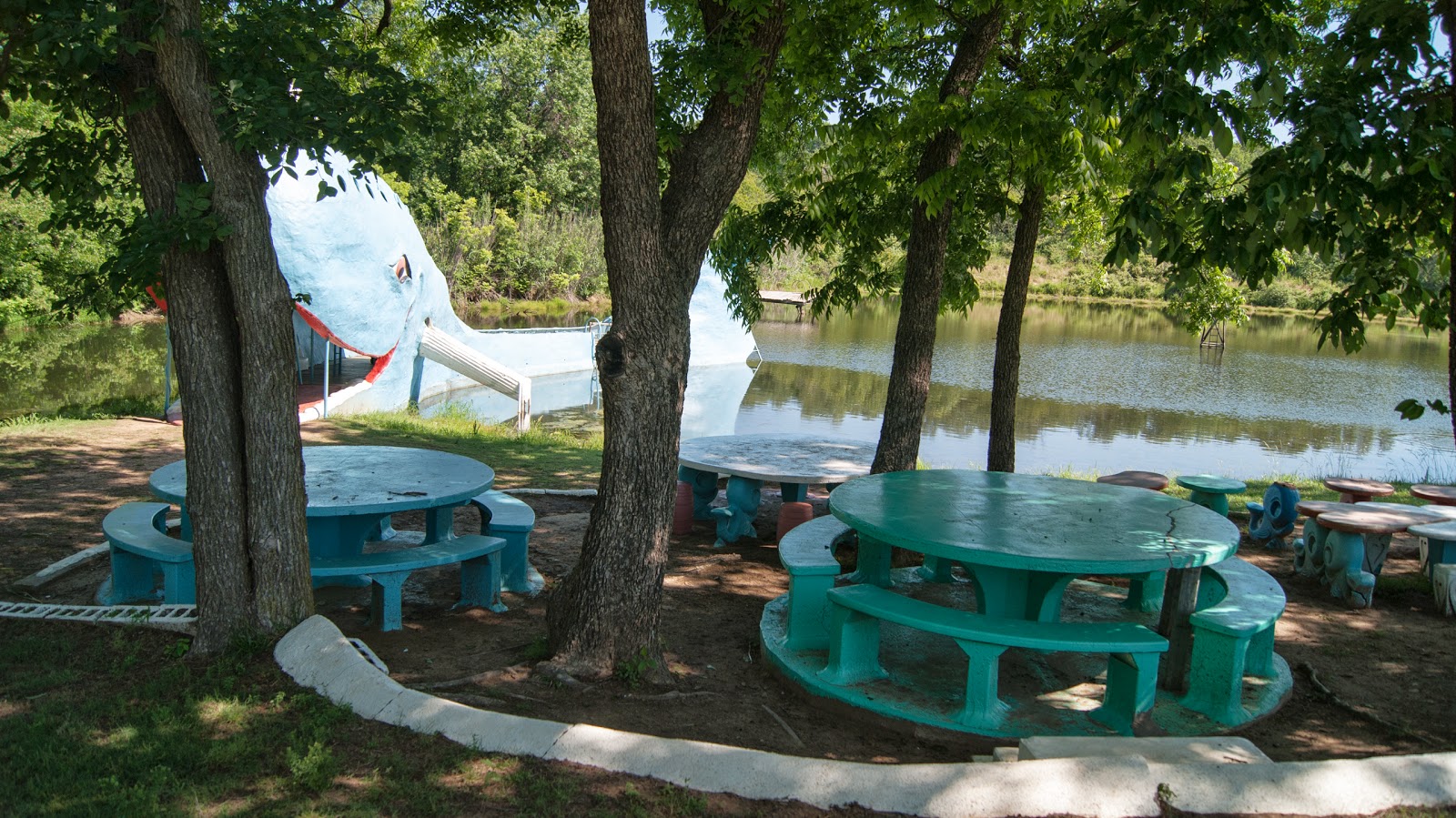 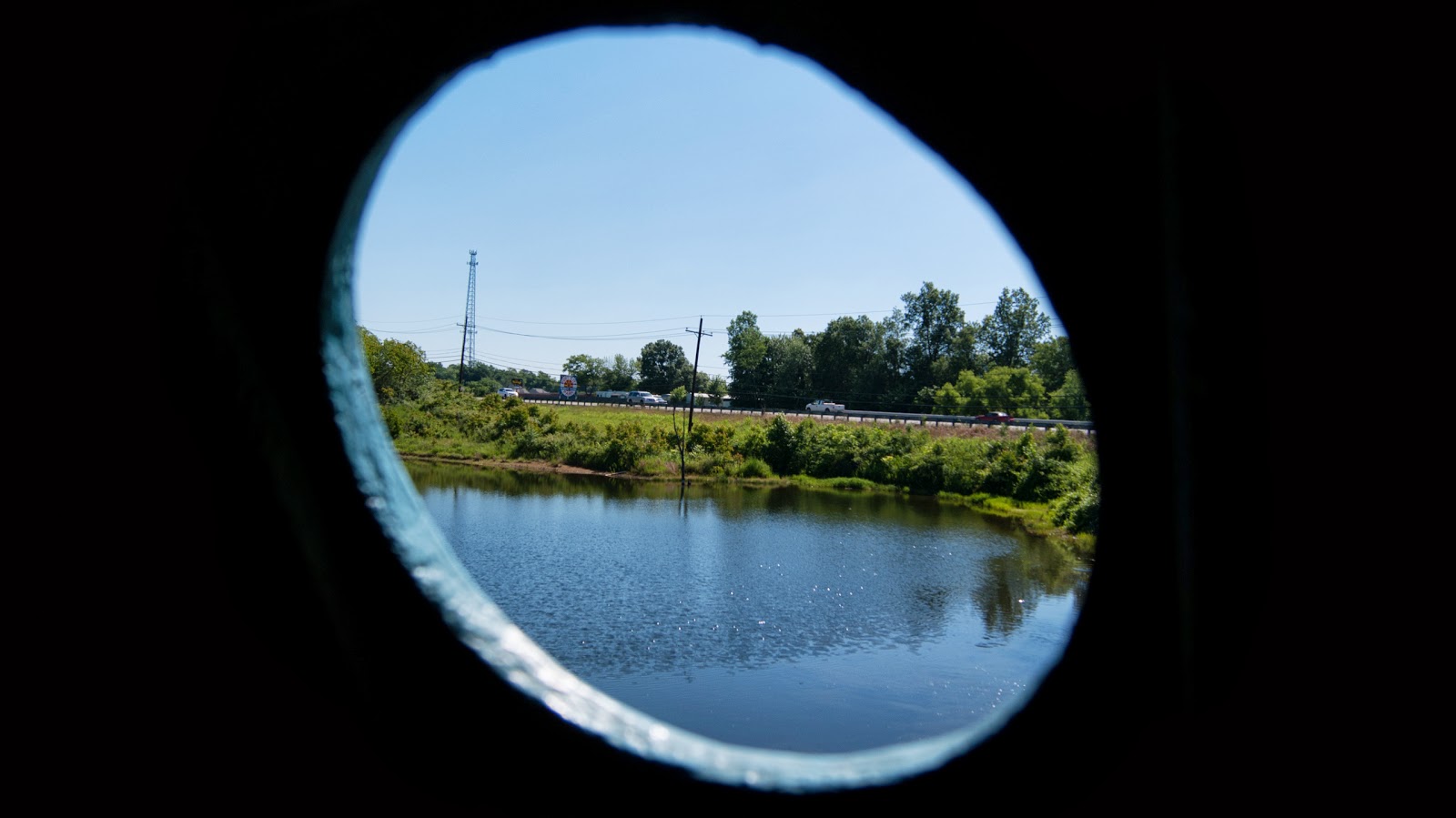 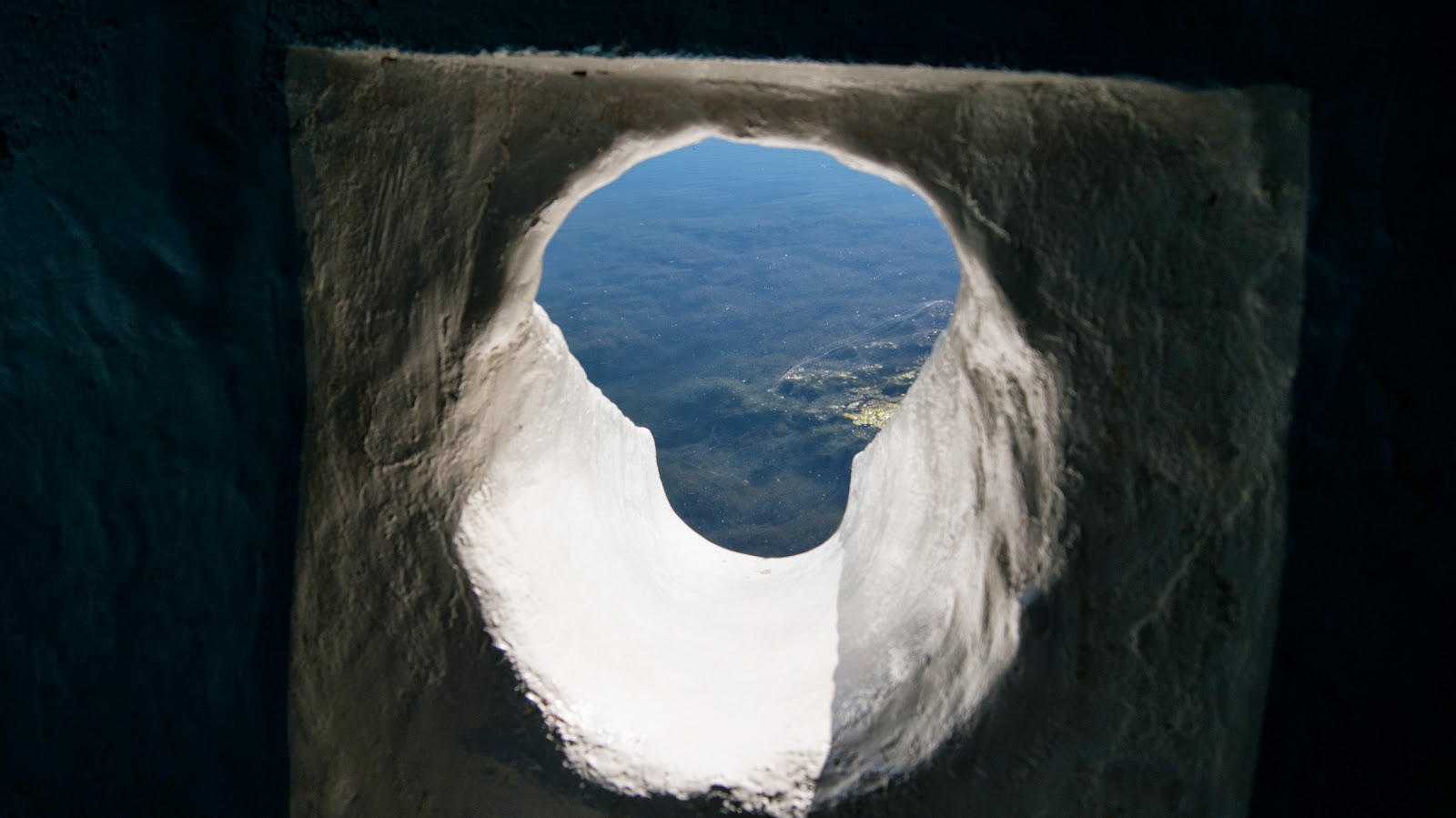 You can't swim in this water any more, which looking at the colour of the water, probably isn't a bad thing. It does take you back though, imagining families travelling down Route 66 in years gone by and stripping off for a dip.

Tally's Cafe was another recommendation from our Tom Snyder Route 66 book. He'd come up trumps with his previous suggestion at Lou Mitchell's, so was expecting good things. 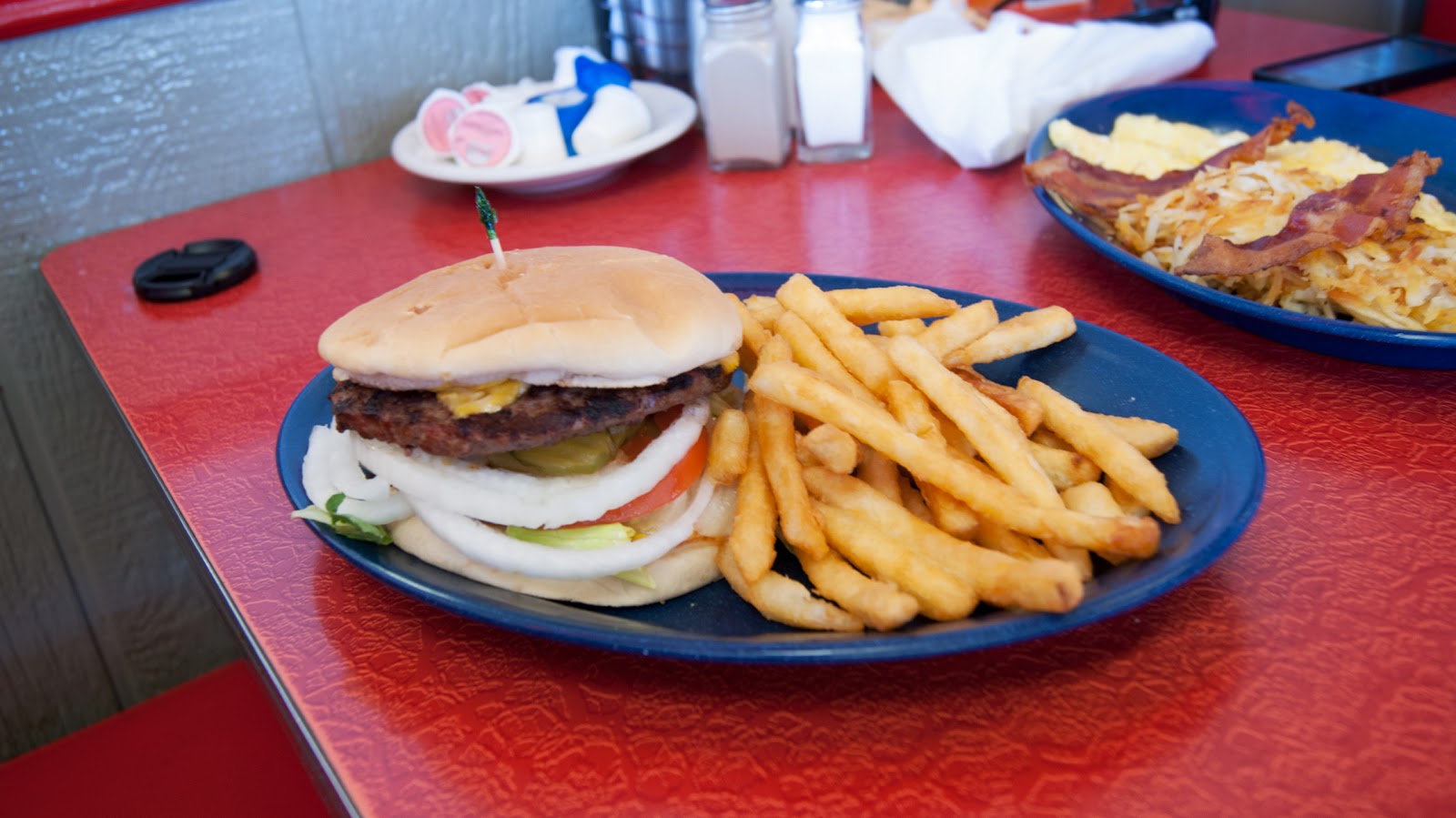 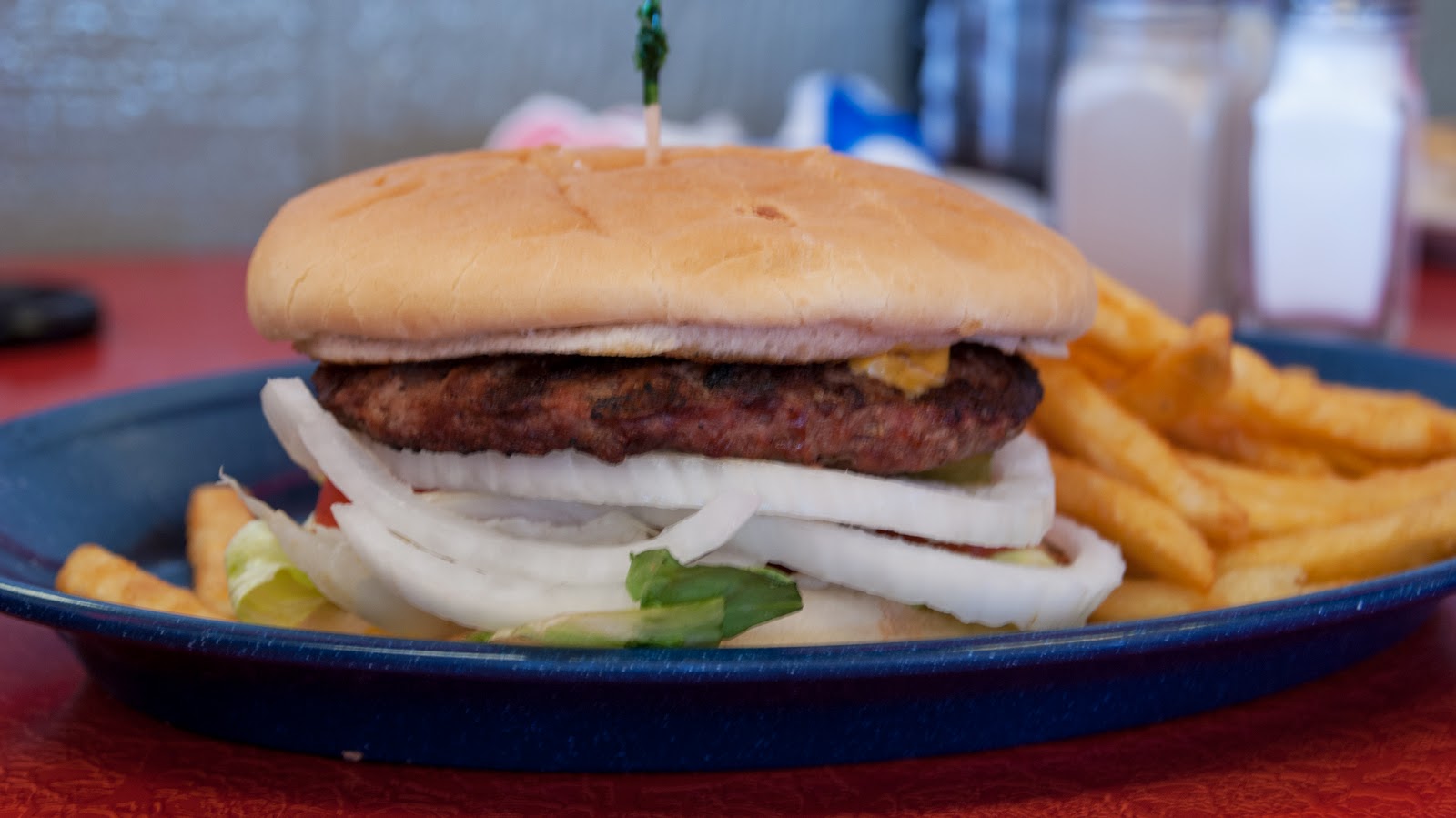 It's one of them burgers that when delivered you know immediately you've done a wrongun - They'd done the wrongun in fairness. The burger was terrible. I hardly need to describe it. It tasted as rubbish as it looked.

The patty was clearly heated from frozen. The shop bought bun. Half a raw onion.... Once I threw out half the onion it was edible, just not very nice. I didn't finish this. 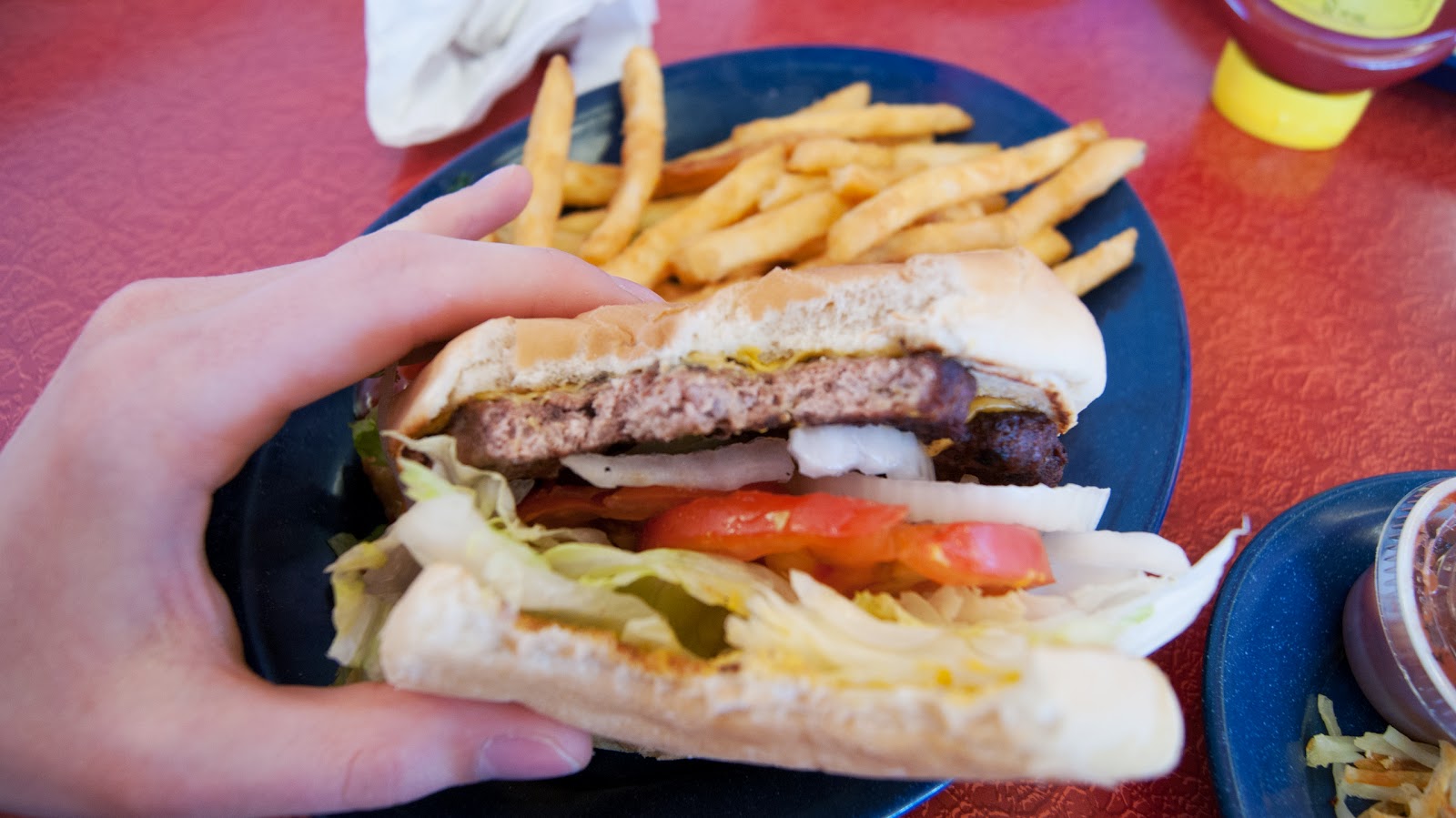 Swing and a miss from Snyder this time. Having said that, it's quite a big menu, maybe it's just burgers they can't cook. 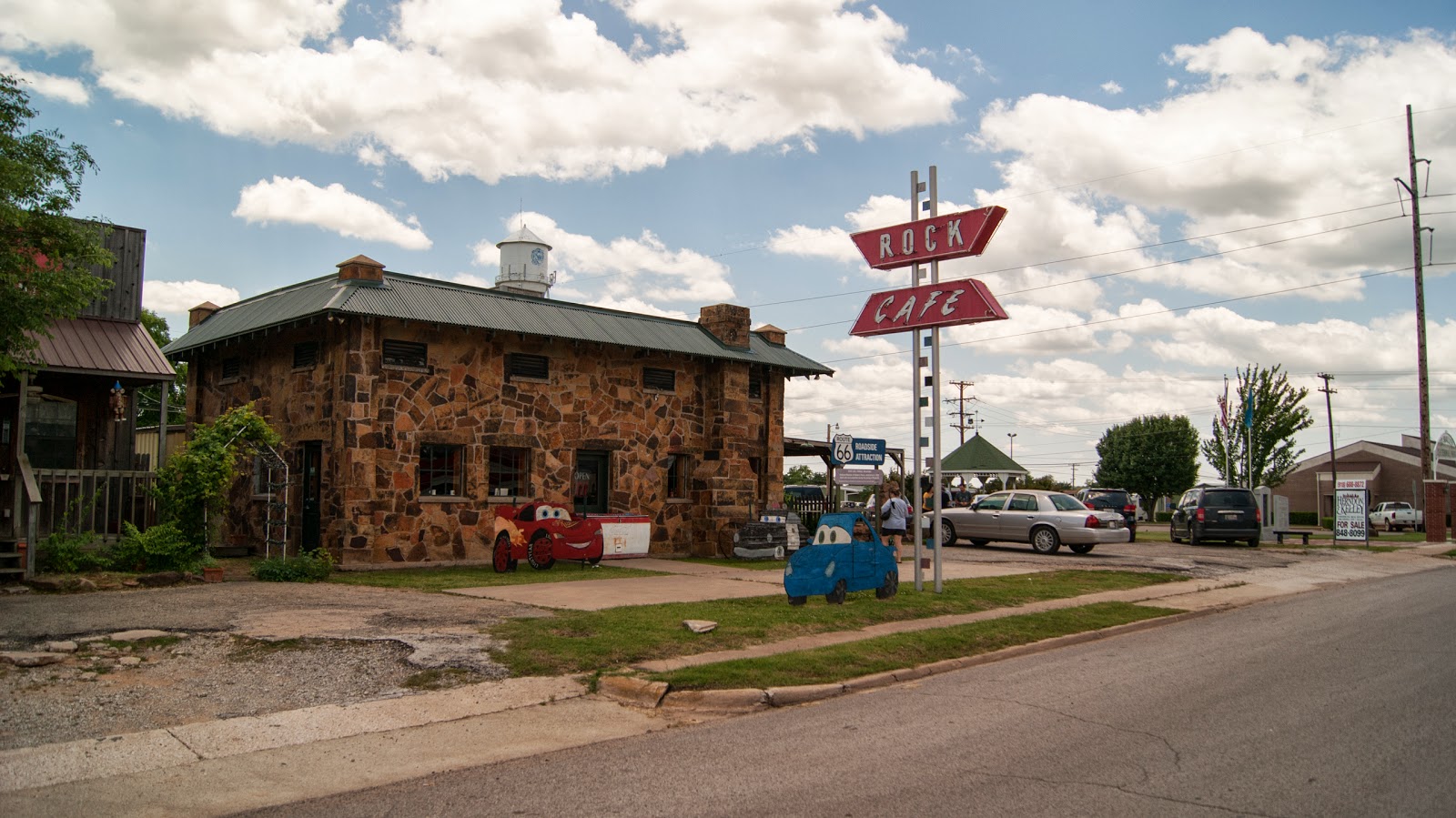 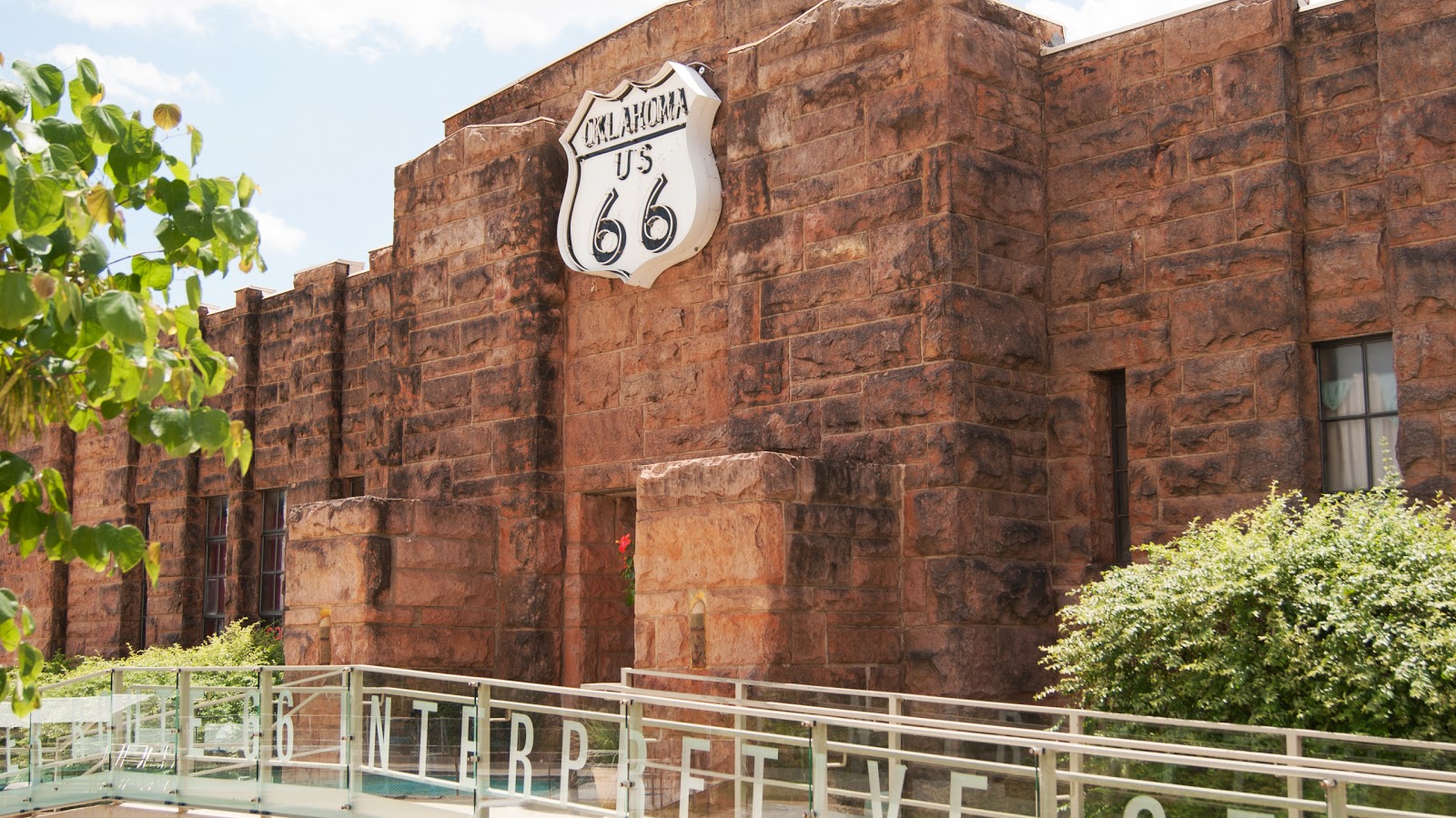 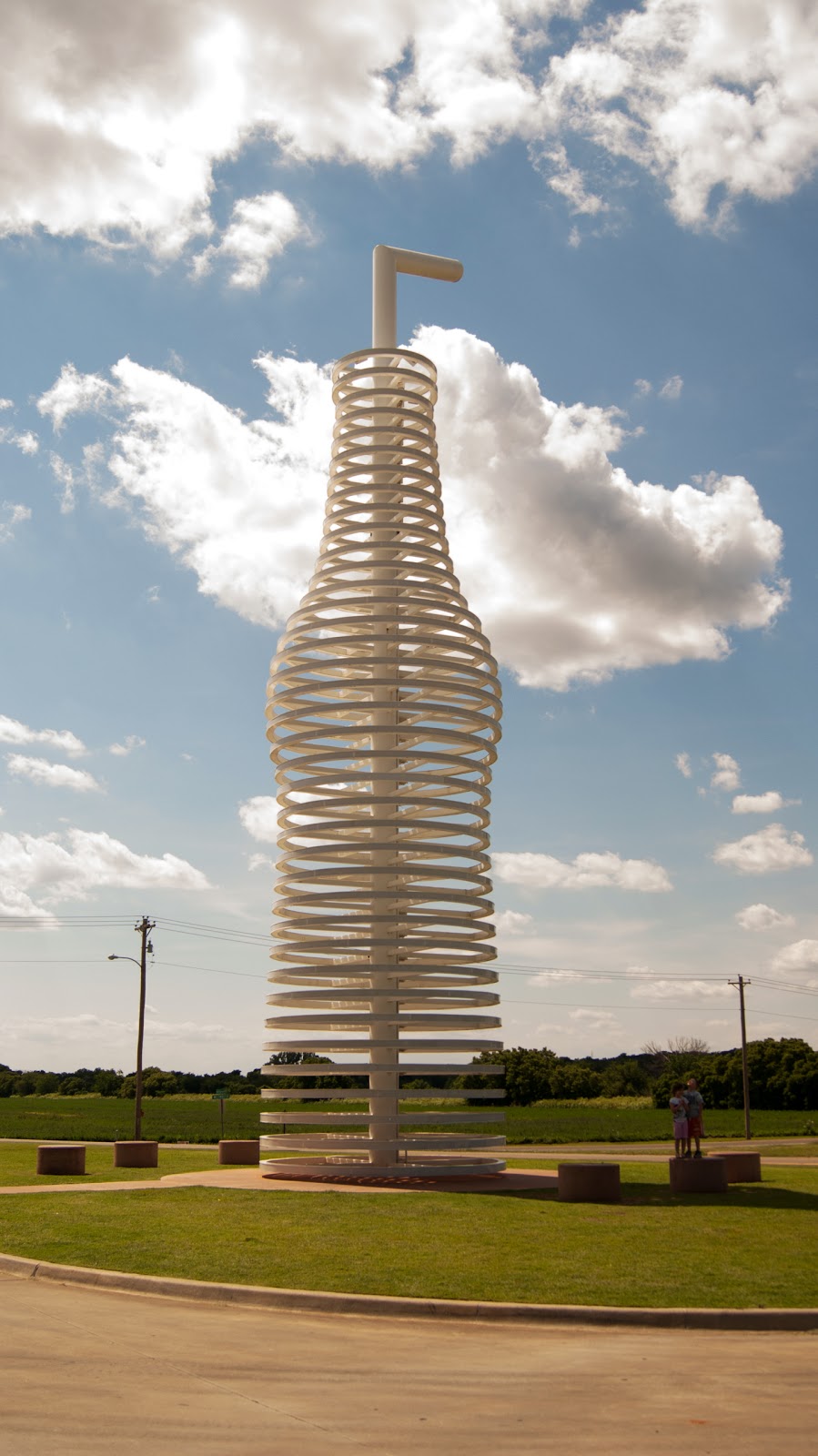 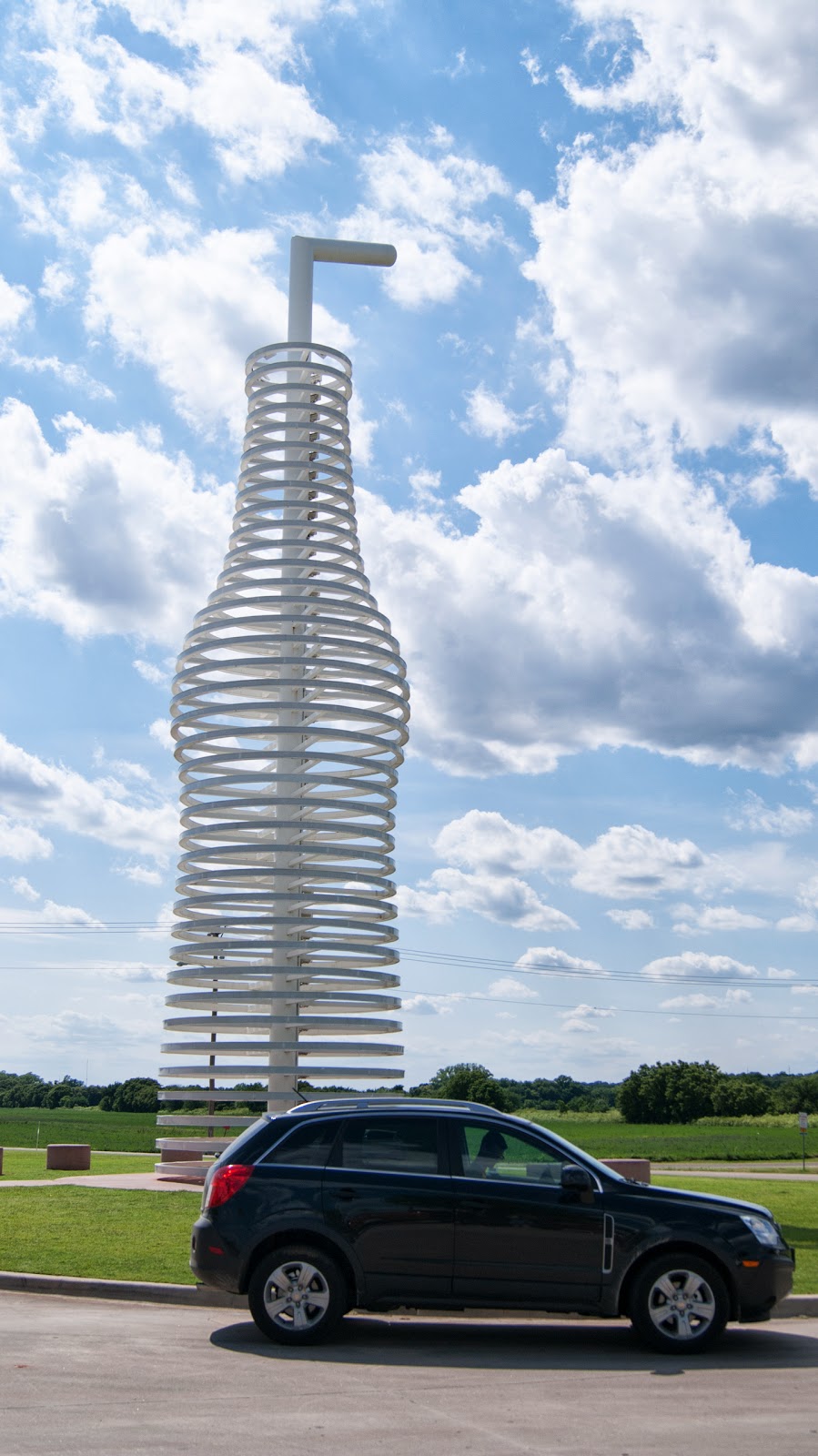 POPS is a very new to Route 66, but in that short time, it's become an iconic landmark on the road. A must visit. They literally have every soda you can imagine. 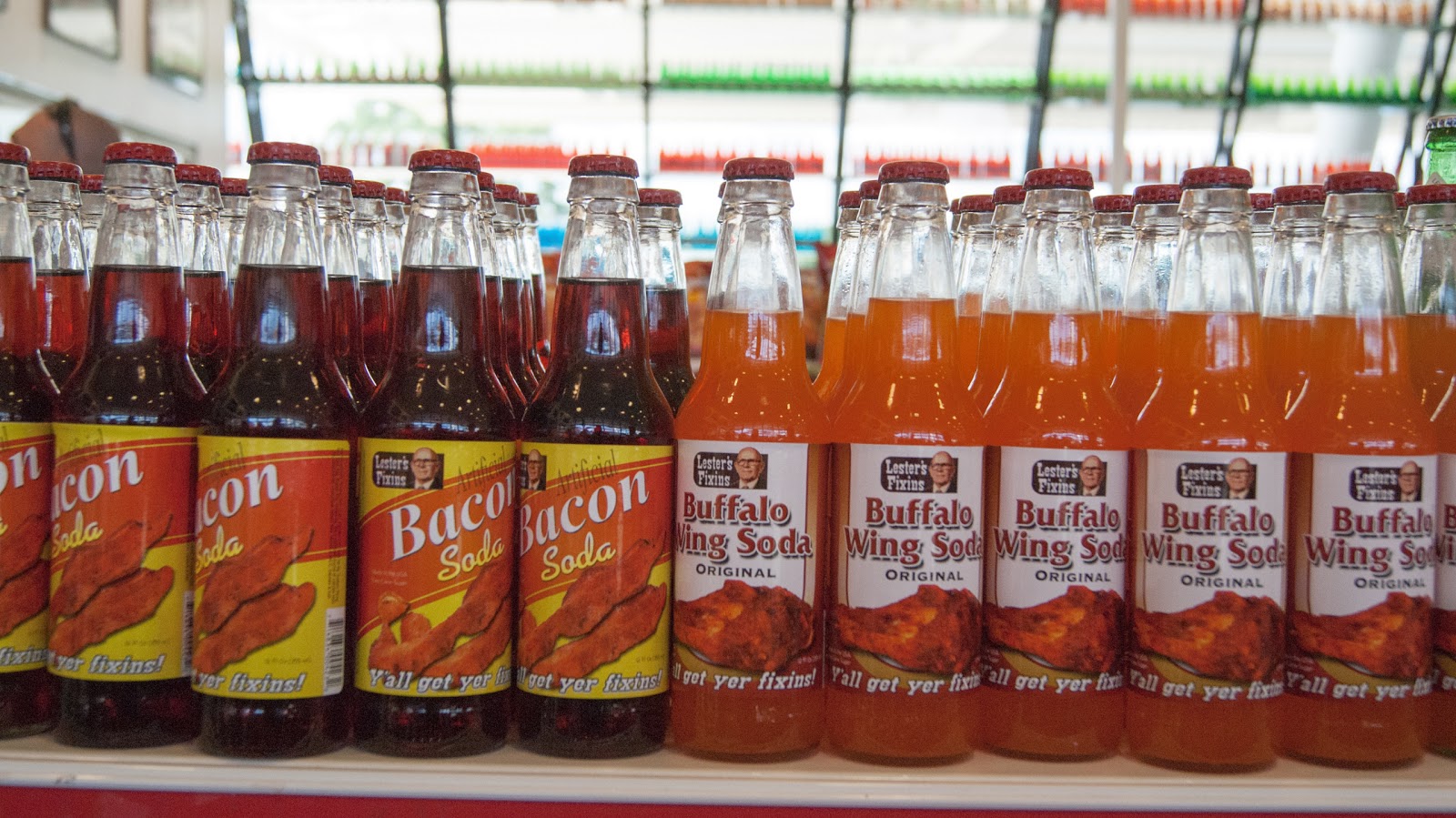 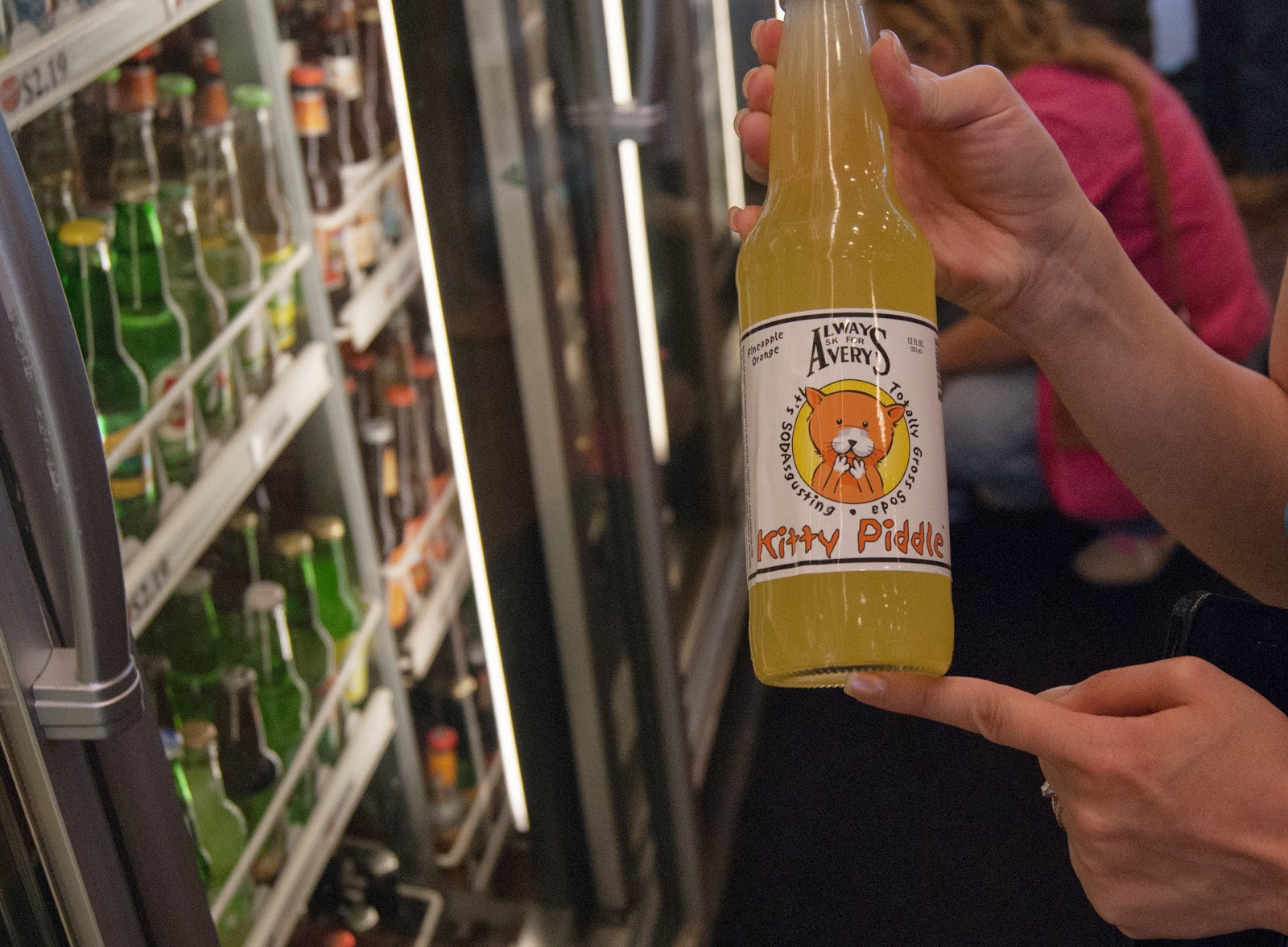 There was a great line from Karl Pilkington on The Ricky Gervias podcast years ago, moaning about choice. He said that there's too much to choose from nowadays:

There is too much choice in "toffee shops", and two types of toffee are probably enough.

This was POPS for me. There was SO much to chose from.'Kitty Piddle', 'Ranch Dressing', 'Bacon Soda'.... There were 2 or 3 American sized fridges, full with different brands of root beer alone! I walked out with a milkshake.. I just couldn't decide on a soda! The milkshake was so thick and heavy it counted as lunch. It was delicious mind. 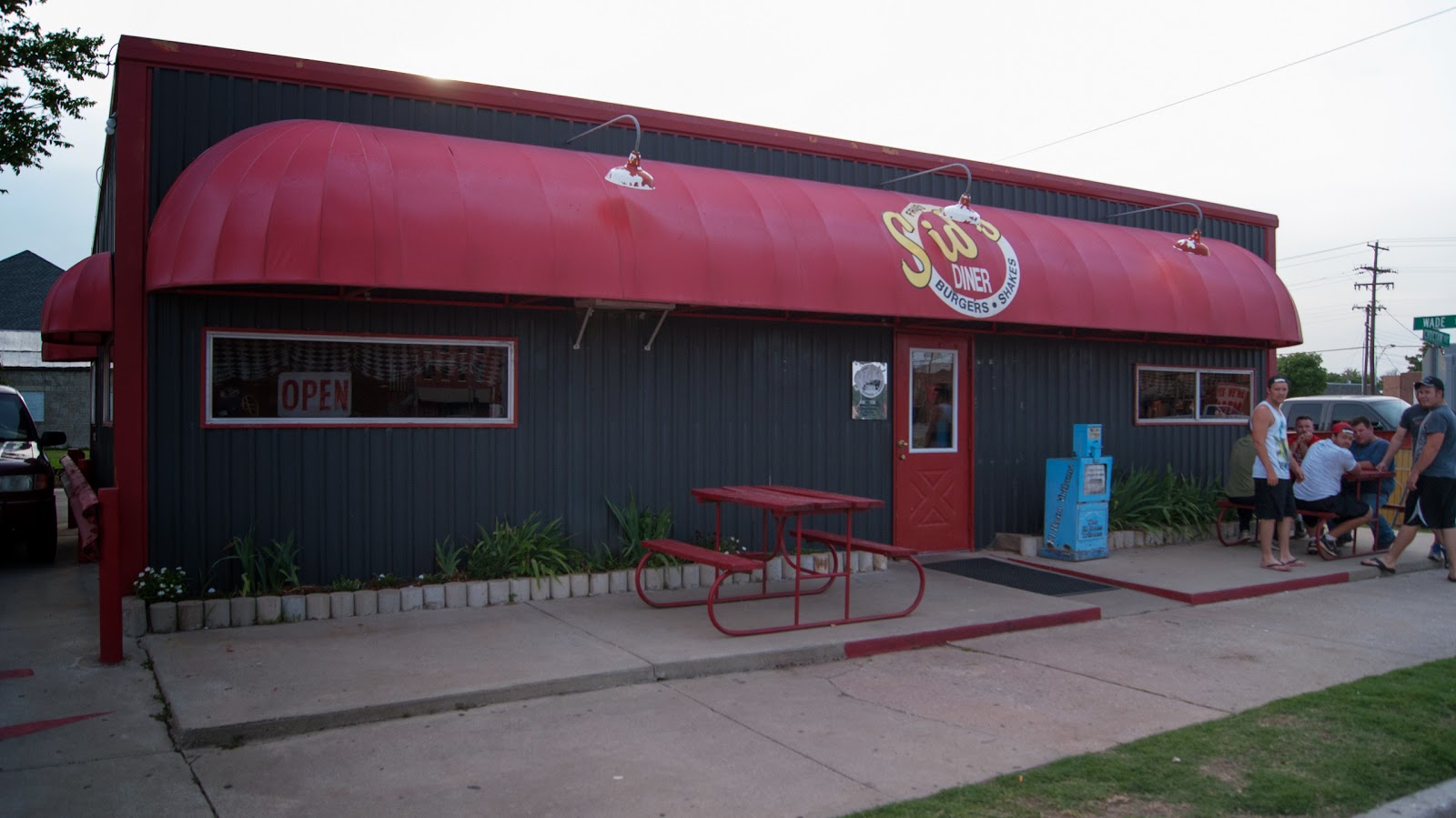 Sid's is home of the famous fried onion hamburger. There's a story on the back of the menu on the history of the burger. In the 1920's meat was expensive and onions were cheap, so they mixed them together to make a bigger patty and to save money. In 1990 Sid decided to bring this back. 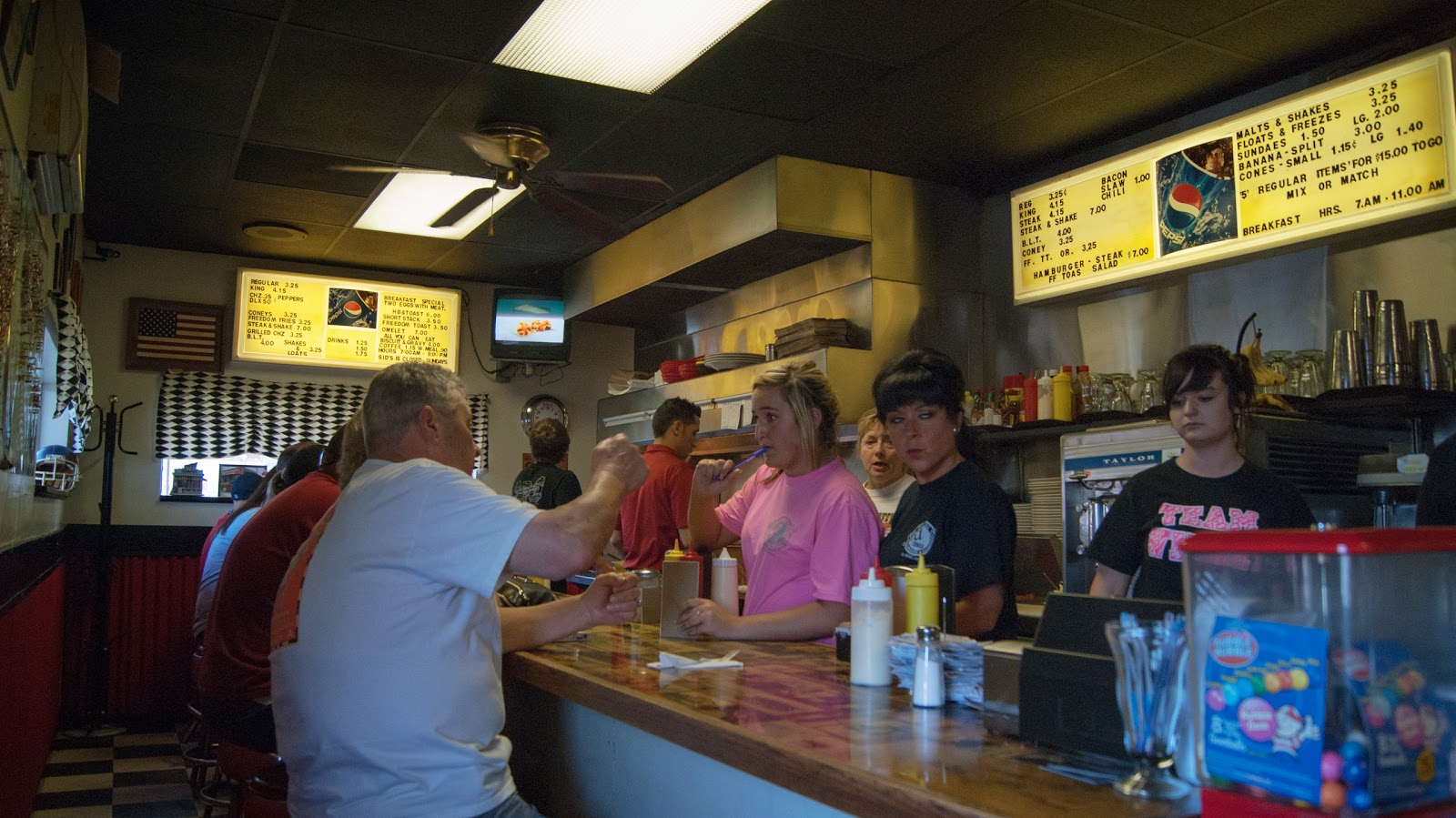 I had my doubts if this would work. It's pretty much unanimously agreed now, that beef should be minced and shaped as soon to being cooking as possible, and to not add anything. If this was any good, wouldn't there be copy cats? 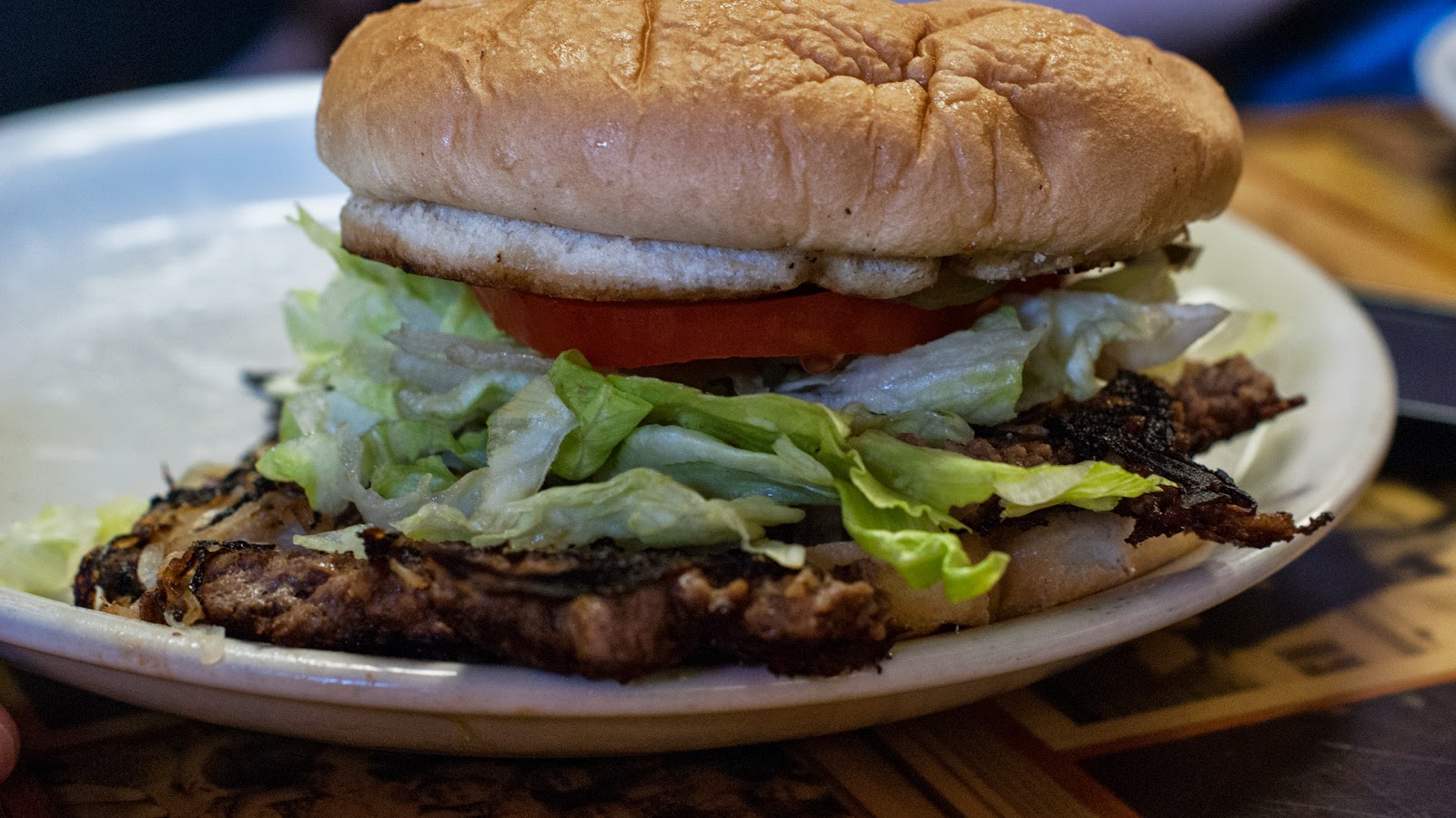 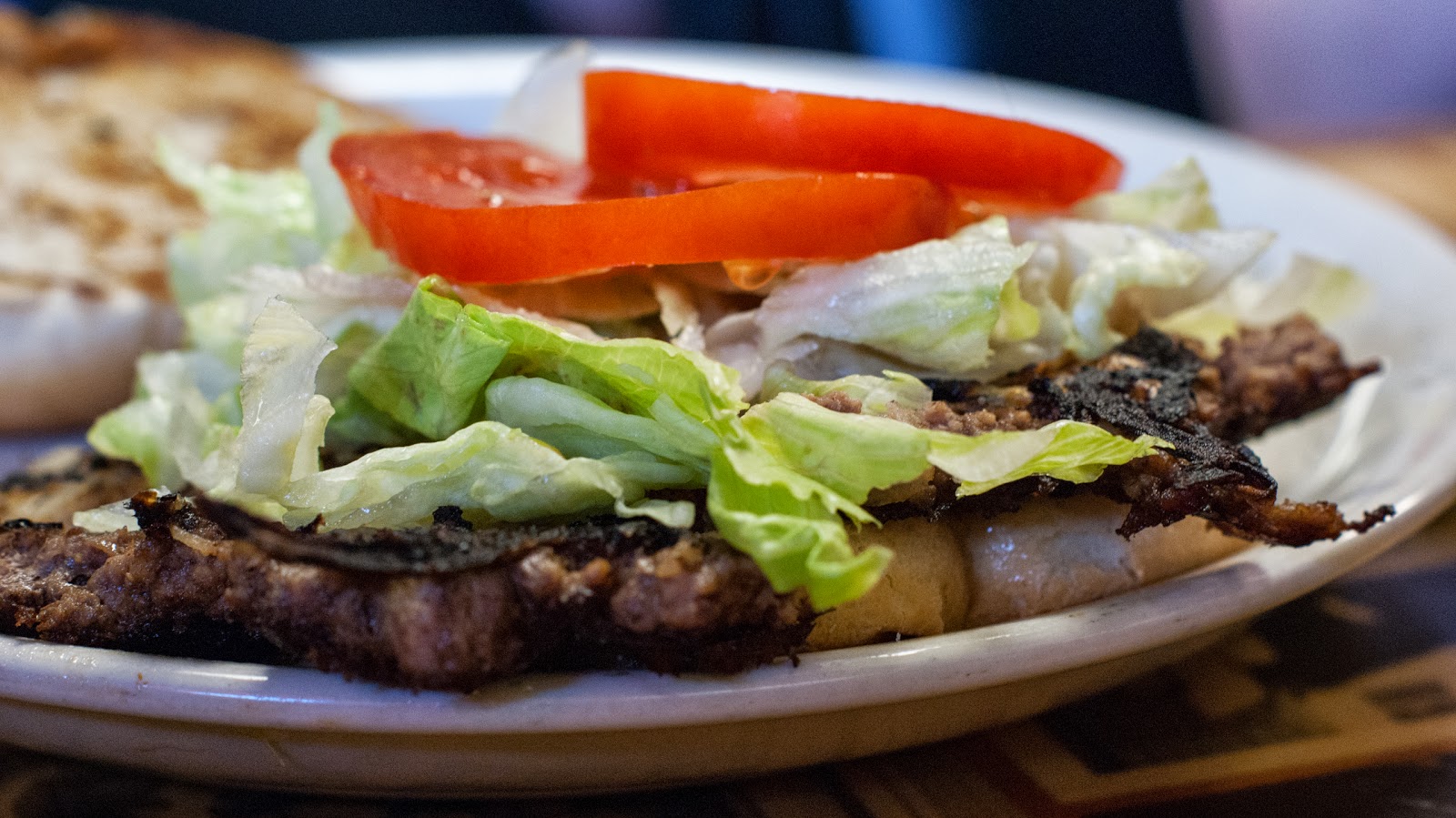 The patty is huge. No height, just width and it's far too big for the bun I'm not sure why they've done this? It's also very hard to taste the quality of beef. The char on the beef may be fine, but the onions didn't like it, they were burnt. And burnt onions are a huge no no for me. It was so over bearing it destroyed everything in its path. Thick tomatoes thrown on top along with some dry lettuce leaves, it all became very dry and dull. You can see the burnt surface quite clearly above.

The bun was class. It had been heavily steamed and it moulded around the rest of the burger and my hand perfectly. It obviously didn't house the patty properly and I guess you can judge that the patty is the right size and its the bun that's too small, but the bun was the right size.

I've not seen anyone else doing this kind of burger, and nothing here has shown me why they should. 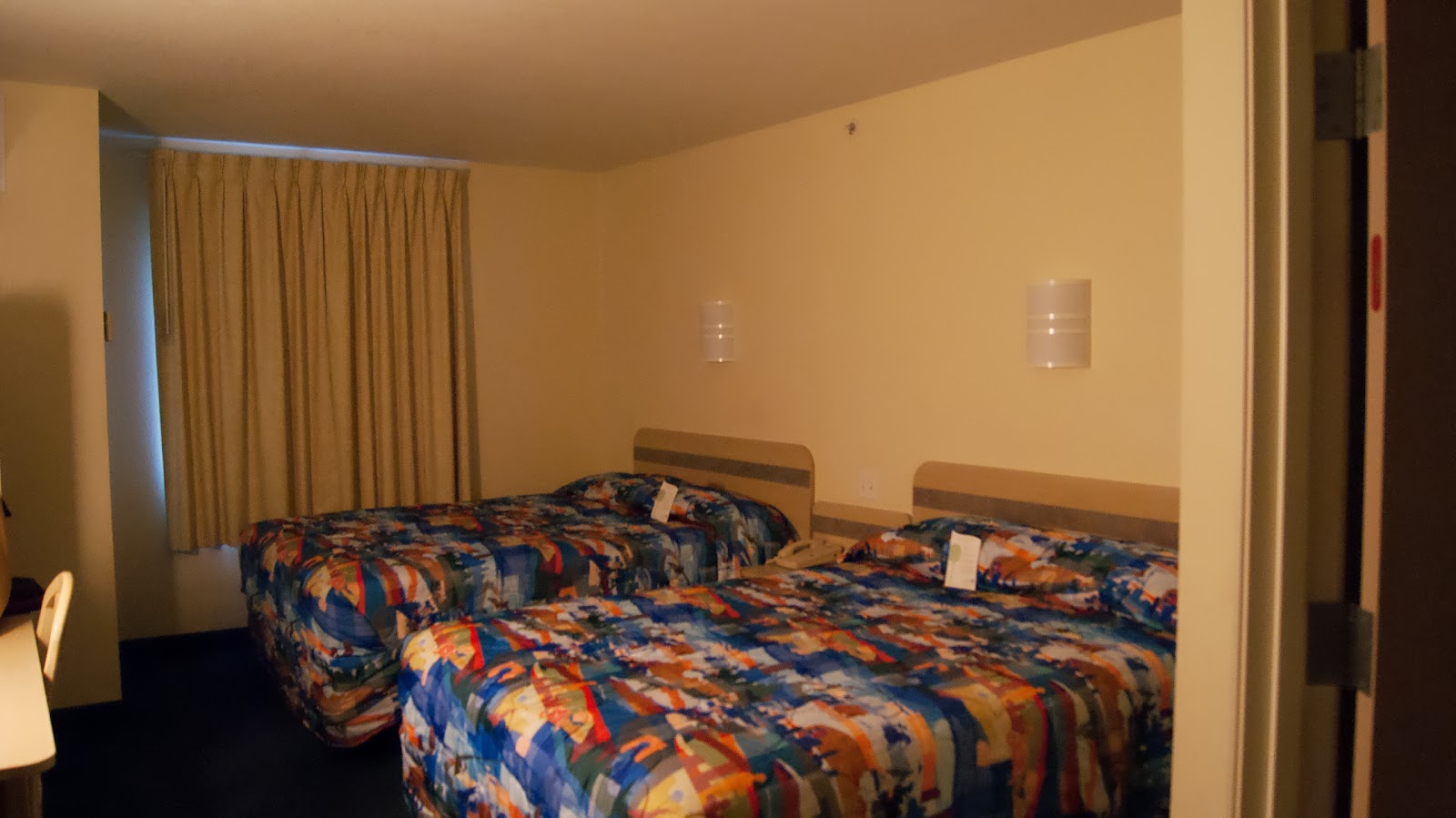 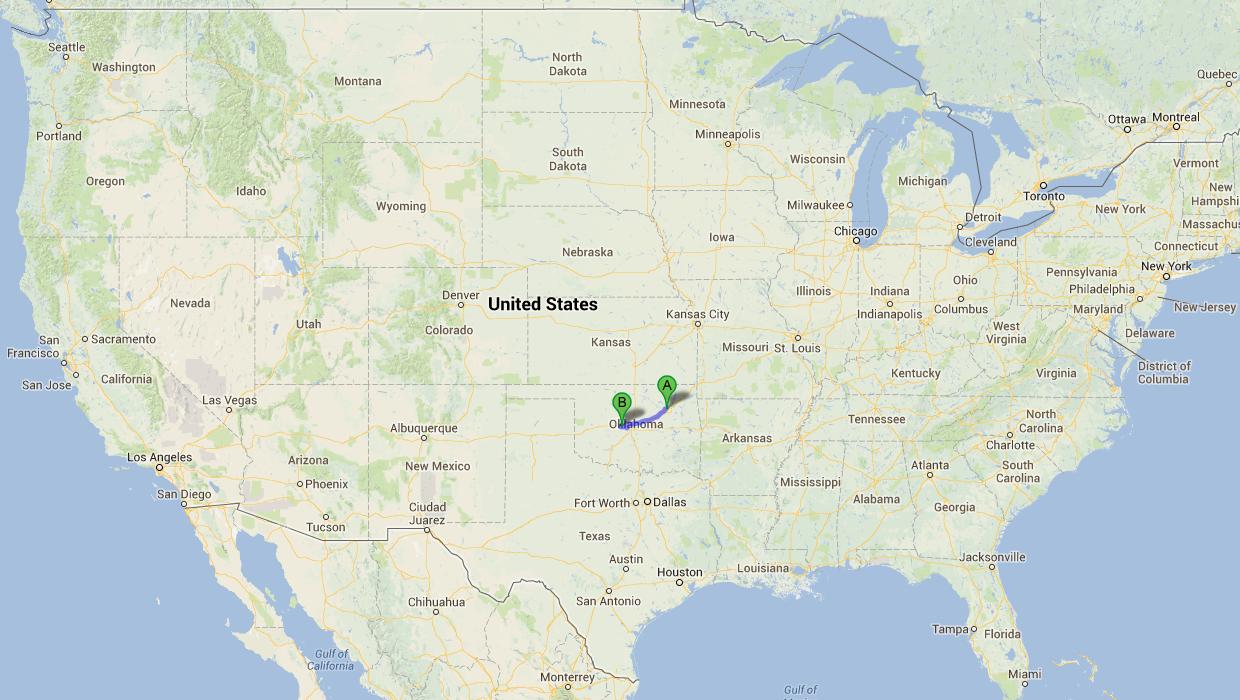